I had taken some similar photographs in Clevedon, which you can see in this blog post.

Clevedon Pier is a seaside pier in the town of Clevedon, North Somerset, England on the east shore of the Severn Estuary. It was described by Sir John Betjeman, as “the most beautiful pier in England”. The pier opened in 1869 and served as an embarkation point for paddle steamer excursions for almost exactly 100 years. Two of the spans collapsed during stress testing in 1970 and demolition was proposed, but local fund raising and heritage grants allowed the pier to be dismantled for restoration and reassembled. It reopened in 1989, the pier now, once again, offers a landing stage for steamers and is a popular attraction for tourists and anglers.

I took this photograph of Clevedon Pier in May 2005. 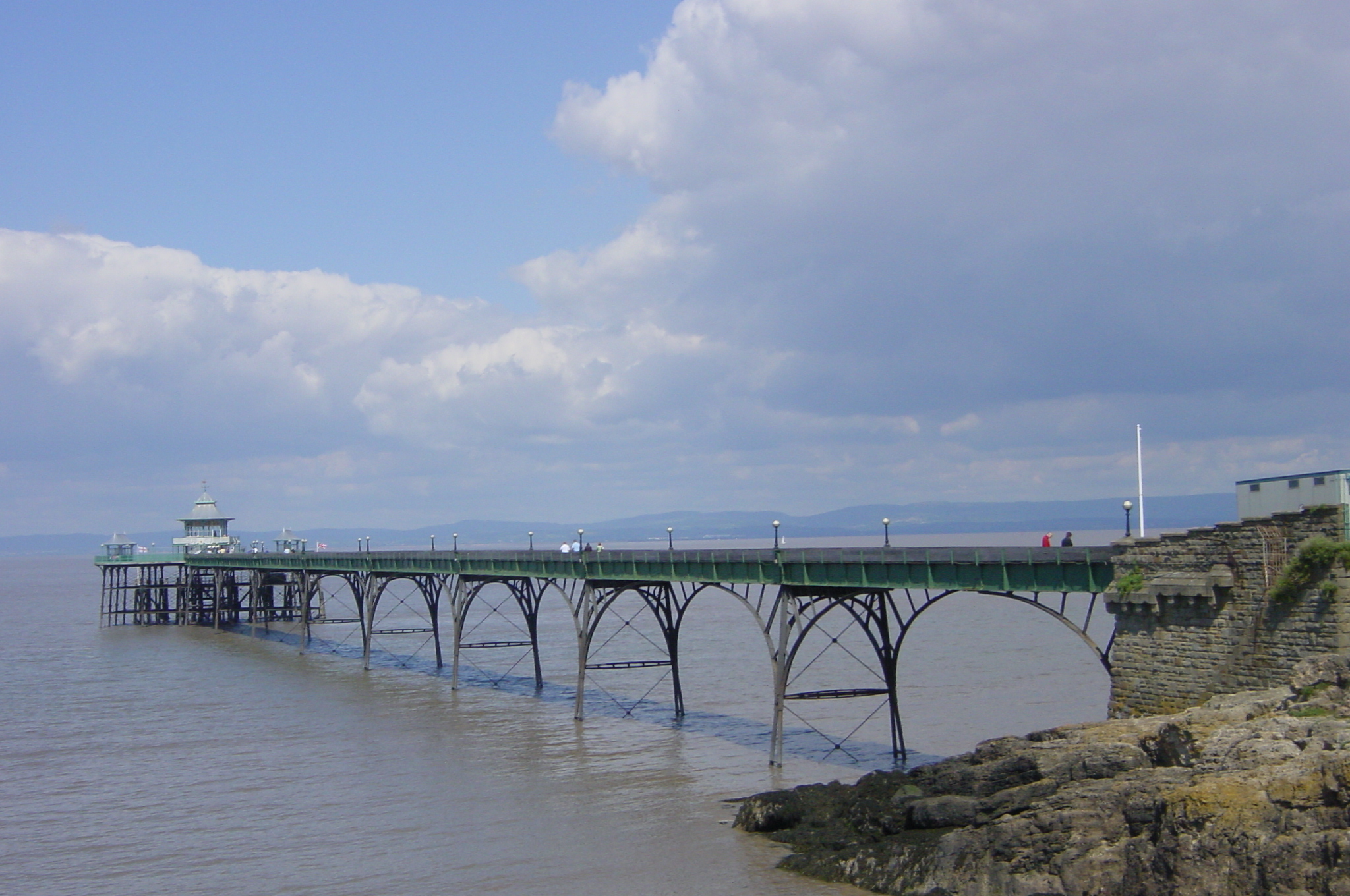 In July 2014 I took these photographs of the pier. 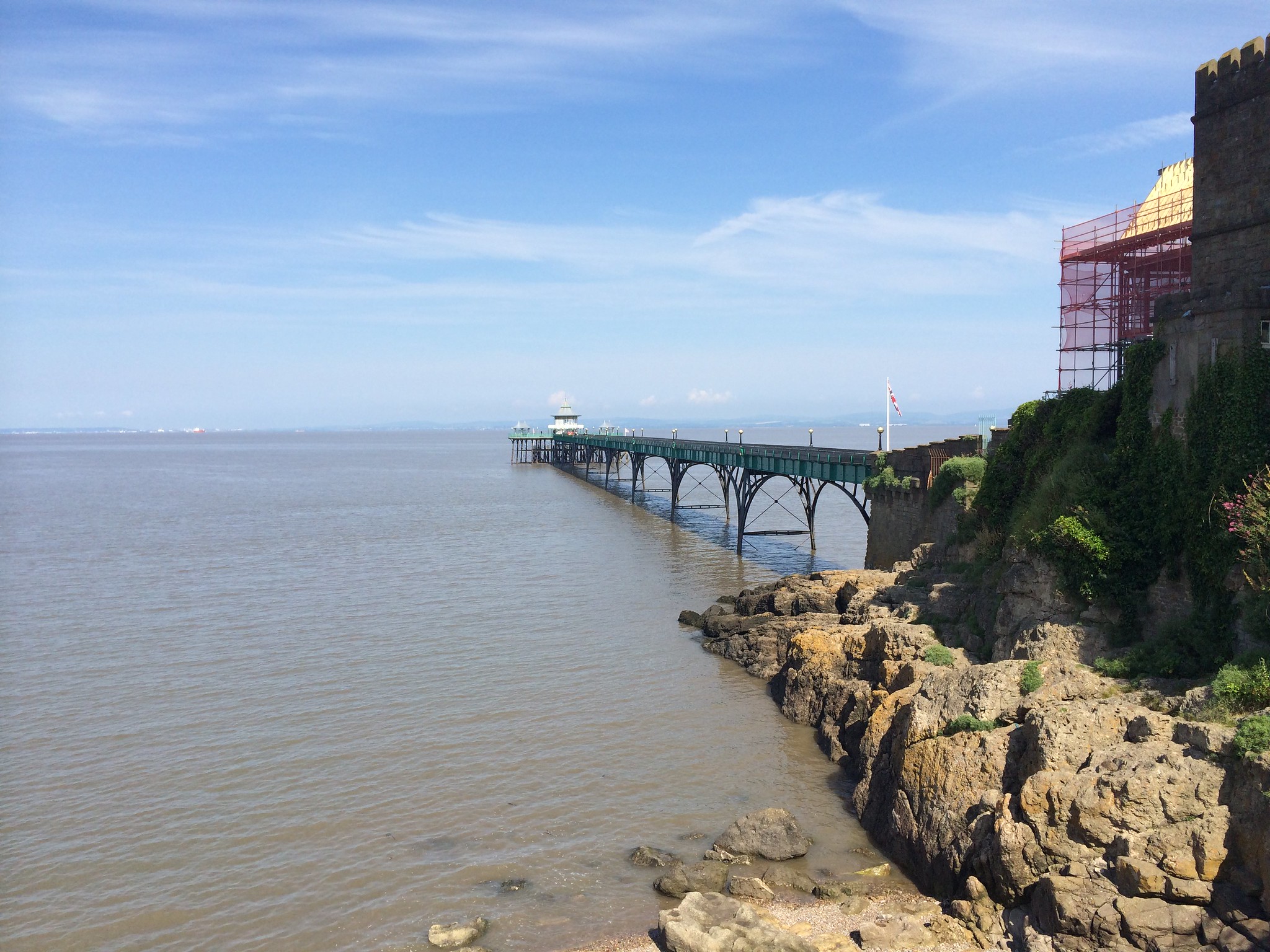 Not quite the same view, but very close. 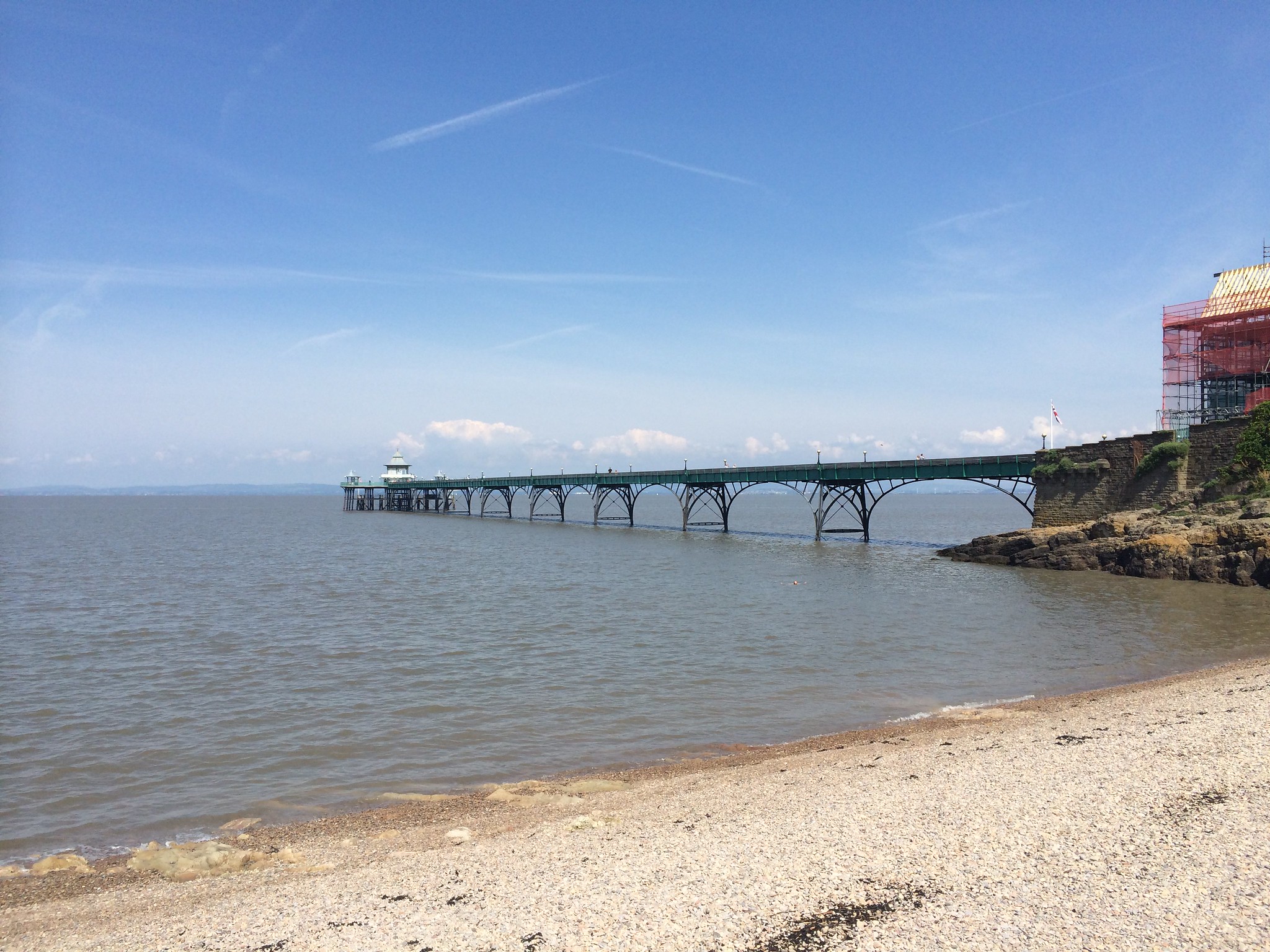 In February 2016 I took this photograph. 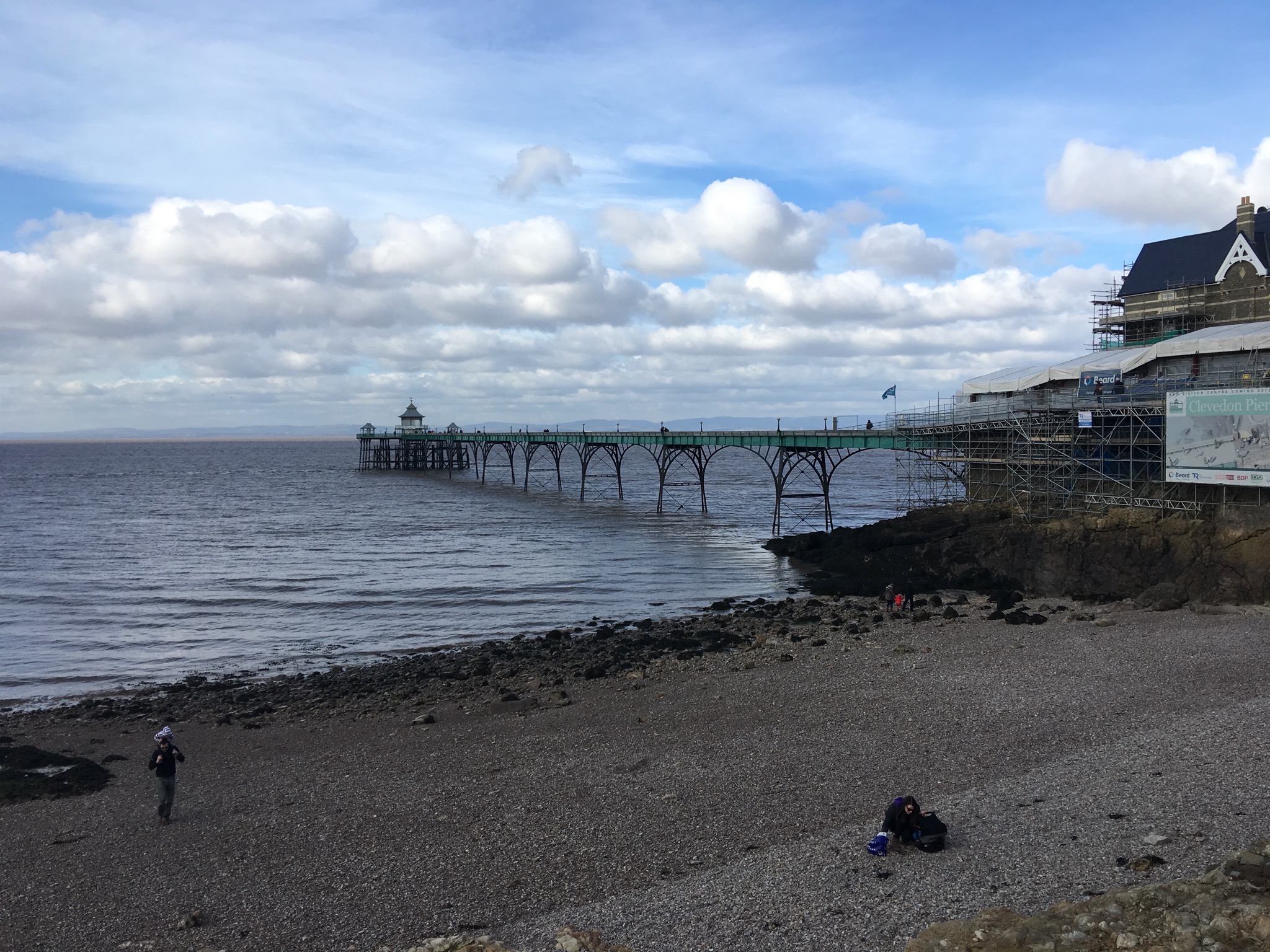 We were back in Clevedon in June 2017 and this was the photograph I took of the pier. 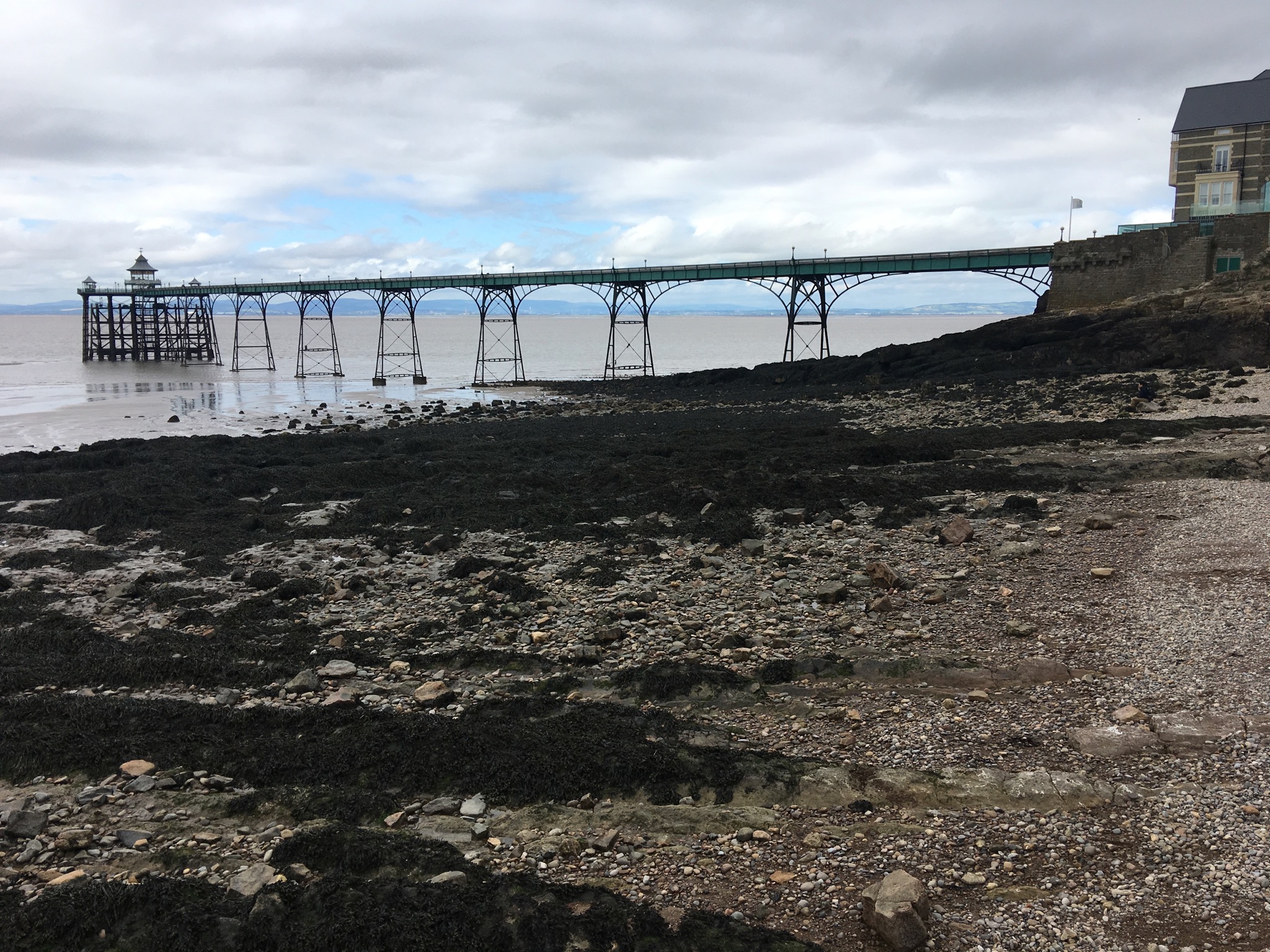 February 2018 saw me take this photograph. 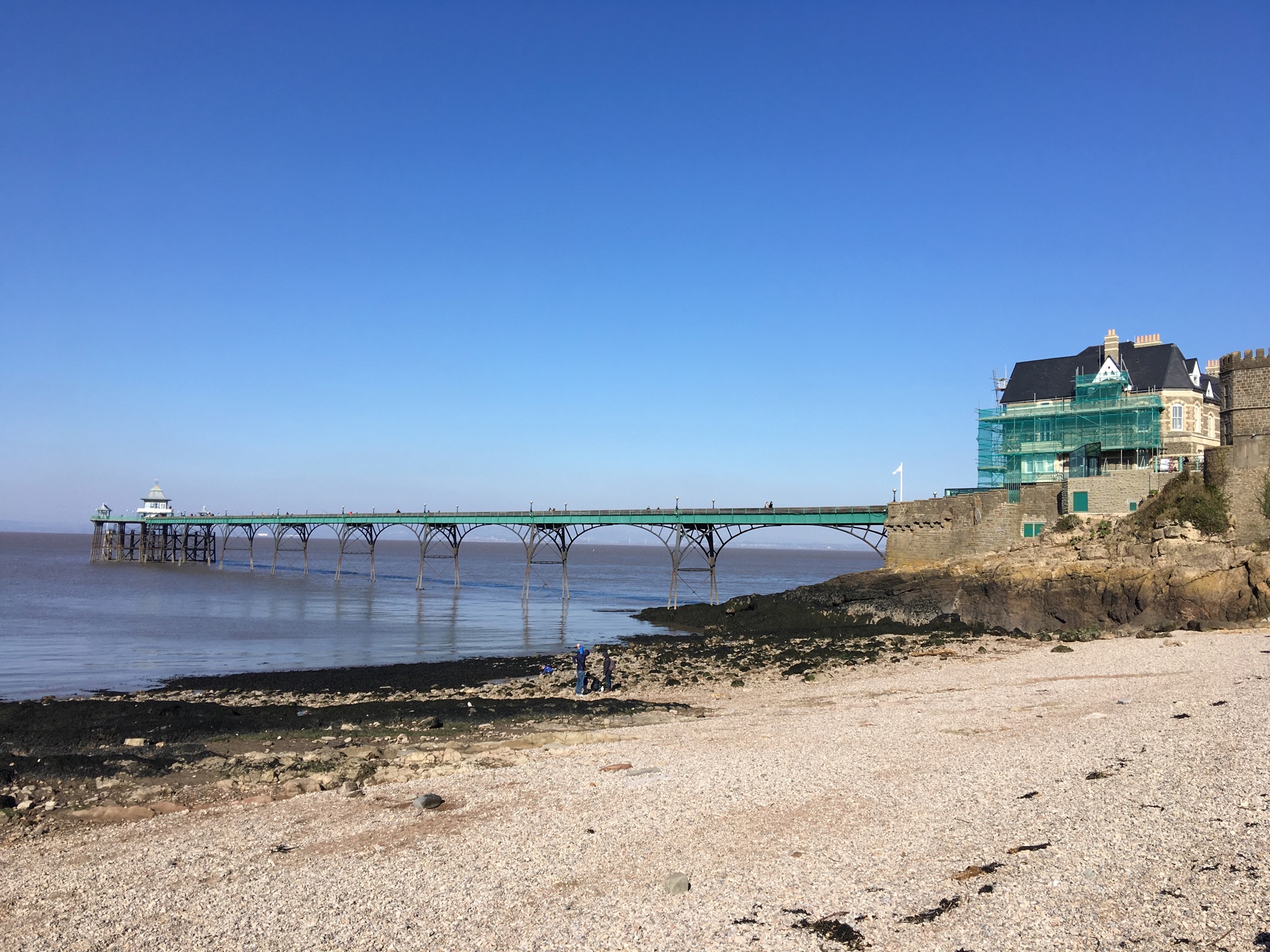 In July 2019 I took another very similar photograph, this time much closer to the pier though. 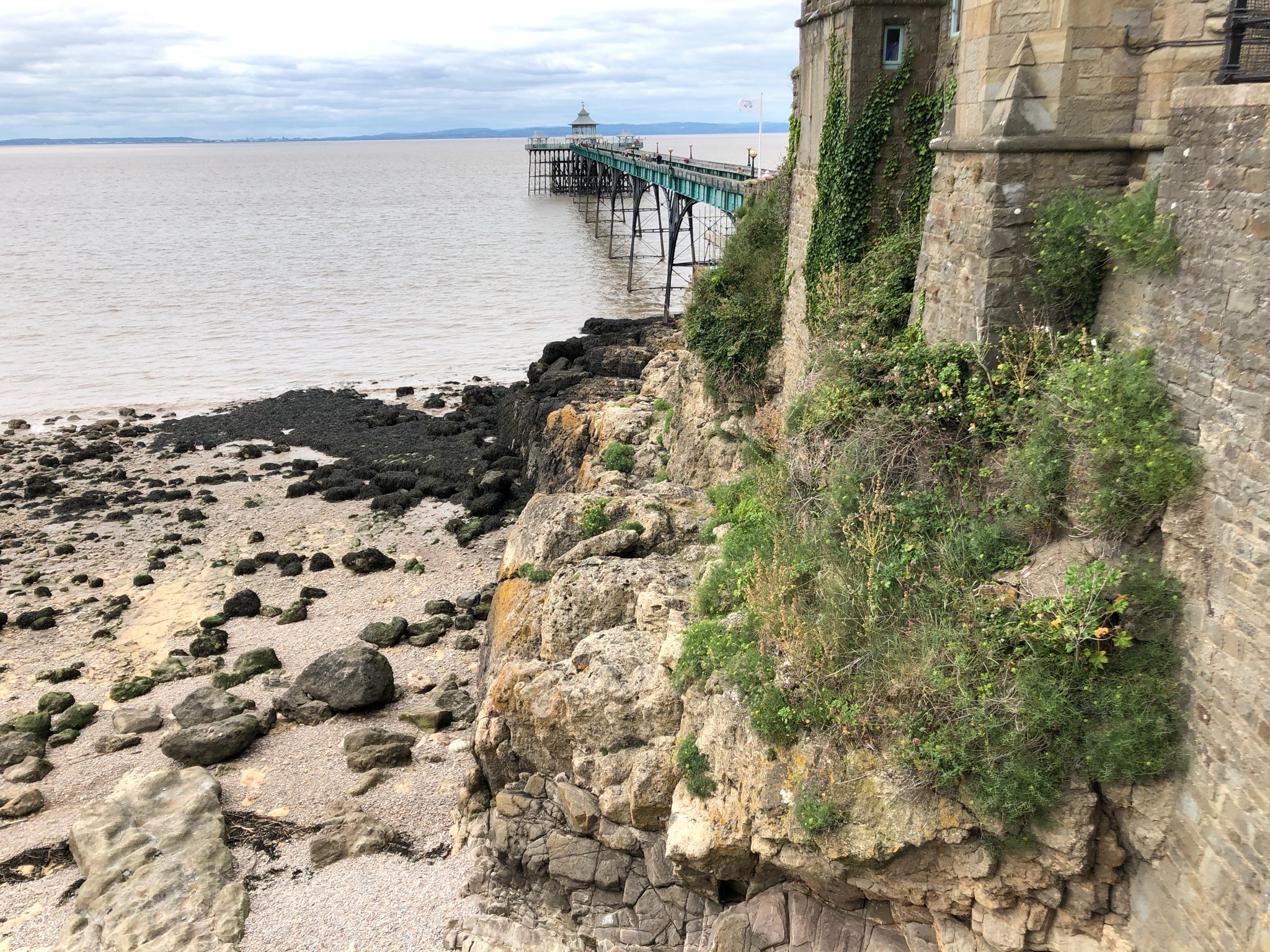