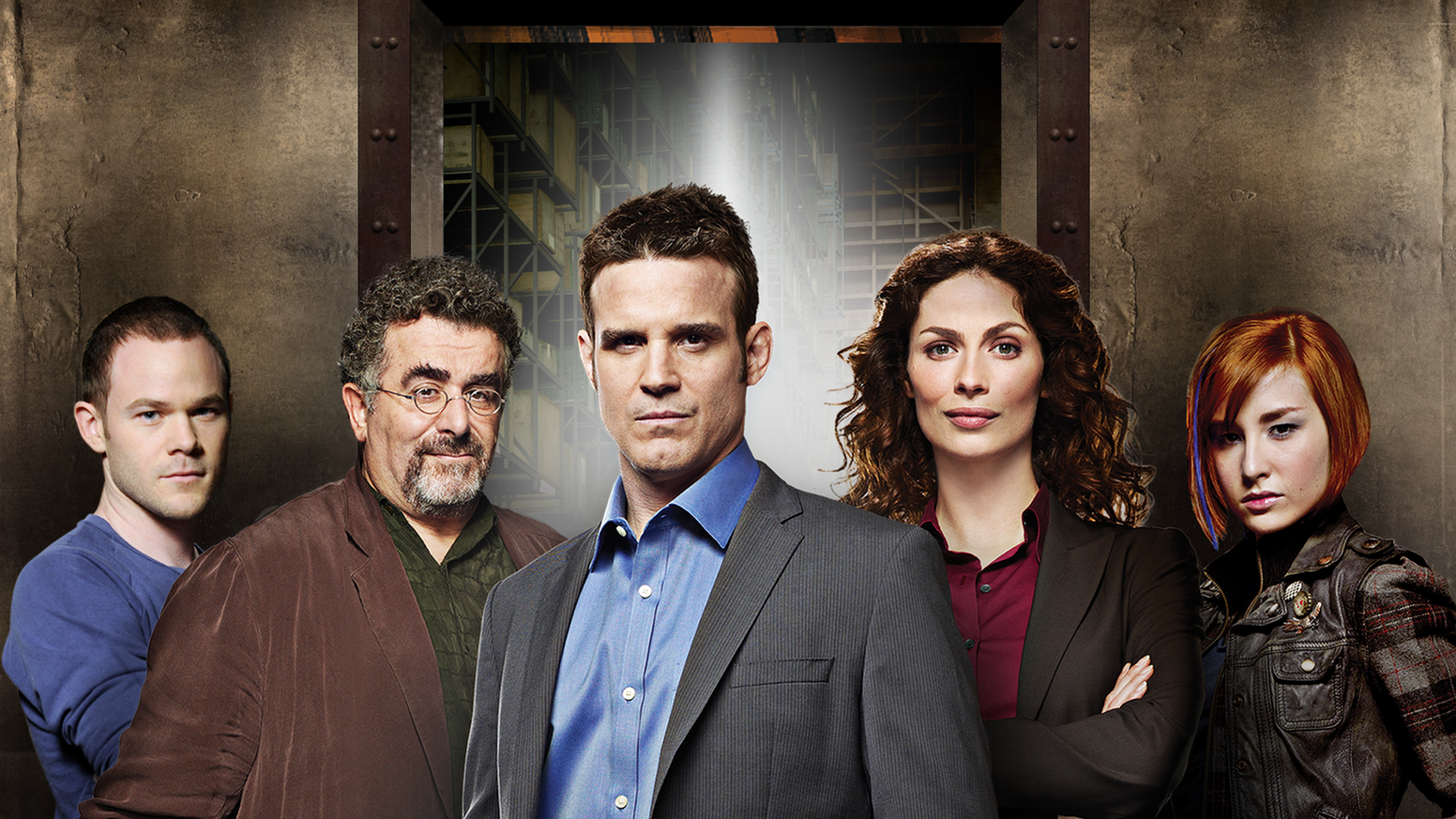 Warehouse 13 is a science fiction comedy drama broadcast between 2009 and 2014. The series follows U.S. Secret Service Agents Myka Bering and Pete Lattimer when they are assigned to the secretive Warehouse 13 for supernatural artifacts.

This was a series I watched having bought the first season on iTunes in 2010. What I don’t recall is why I knew about the series and why I purchased it in the first place. However having watched the first series, I went on to buy all five series.

The concept is quite strange and has elements of the supernatural, though it has it’s comedic moments, it can also be quite dark. I quite like the historical links and have been known to search Wikipedia about an individual or a moment in history or a specific artifact. It’s not a series to take seriously, but for a fun enjoyable hour I like it.

I also enjoyed Eureka, which was made by the same company and set in the same “universe” even to the point of a couple of crossover episodes.