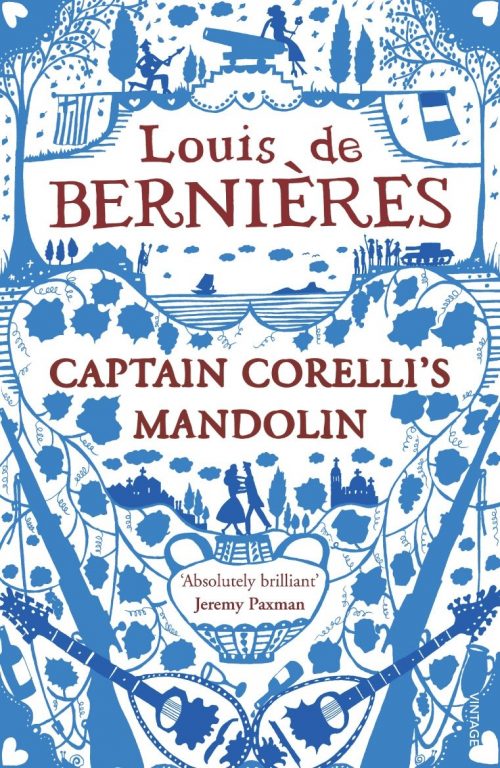 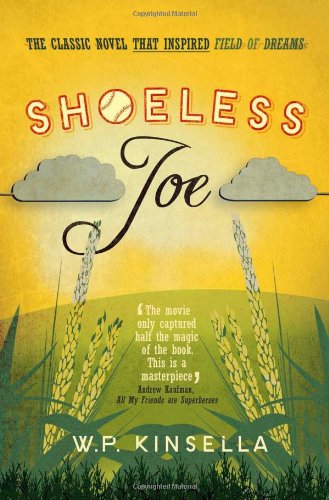 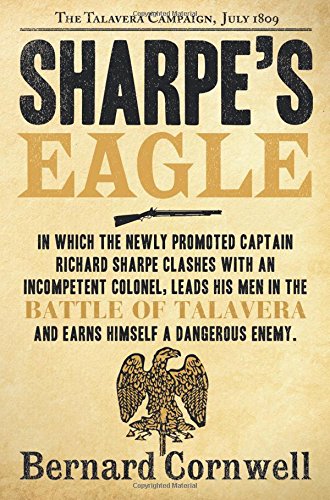 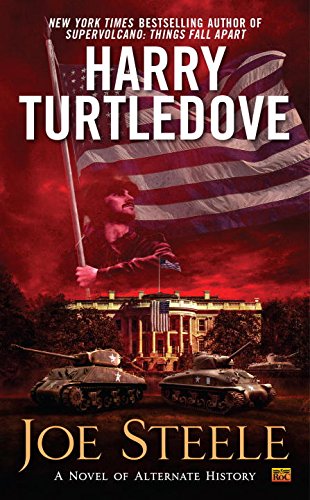 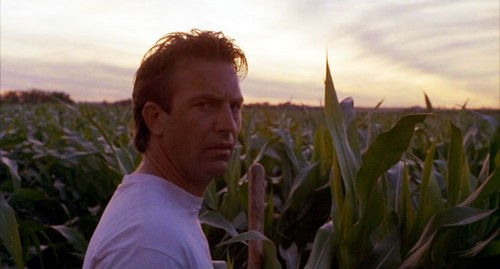 I did mention Field of Dreams when I talked about A League of their Own. So not only a film about baseball, but also a film with Kevin Costner. Now it has to be said that not many people like Kevin Costner, but for me back in the late 1980s and early 1990s there were two films that I really enjoyed, one was Dances with Wolves the other was Field of Dreams.

Field of Dreams did not get a big release in the UK as it was about baseball and though popular in the US, probably wasn’t that popular in the UK. When it came out I was at University (in York) and one of the people in our shared house was an American, Jason. Now he was passionate about baseball and a fair few other things too. I have to thank him for not only introducing my to baseball, not as a sport, but as a catalyst for literature and cinema. He was also responsible for introducing me to Harry Chapin, but that’s another story.

on which the film is based. The film, despite having ghosts and fantastical elements, isn’t your typical ghost story, it certainly couldn’t be described as scary. This is an emotional moving film, about family and the fulfilment of dreams. 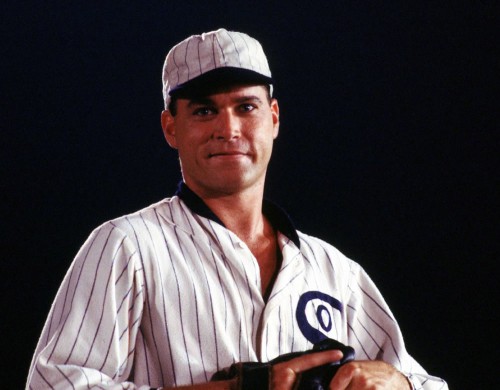 Get Field of Dreams at Amazon.