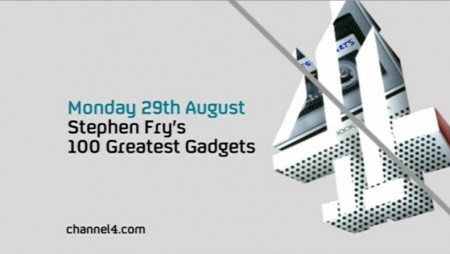 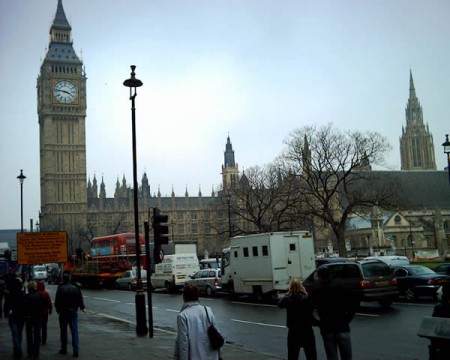 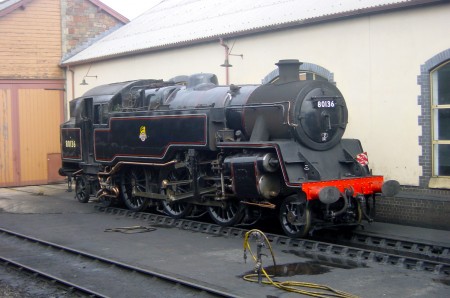 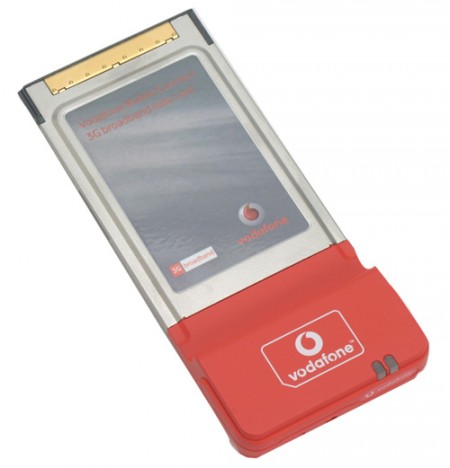 I am not normally a fan of these 100 thing shows, but on Monday 29th August, but that Stephen Fry will be presenting the 100 greatest gadgets on Channel 4.

Could be interesting, expect to see a couple of Apple items in the top ten though.