Jedburgh Abbey, a ruined Augustinian abbey which was founded in the 12th century, is situated in the town of Jedburgh, in the Scottish Borders 10 miles north of the border with England at Carter Bar.

At Legoland Windsor there is a Lego model of Jedburgh Abbey, which I have photographed a lot over the last twenty years (or so).

I took this photograph in August 2006. At this point the park was ten years old. 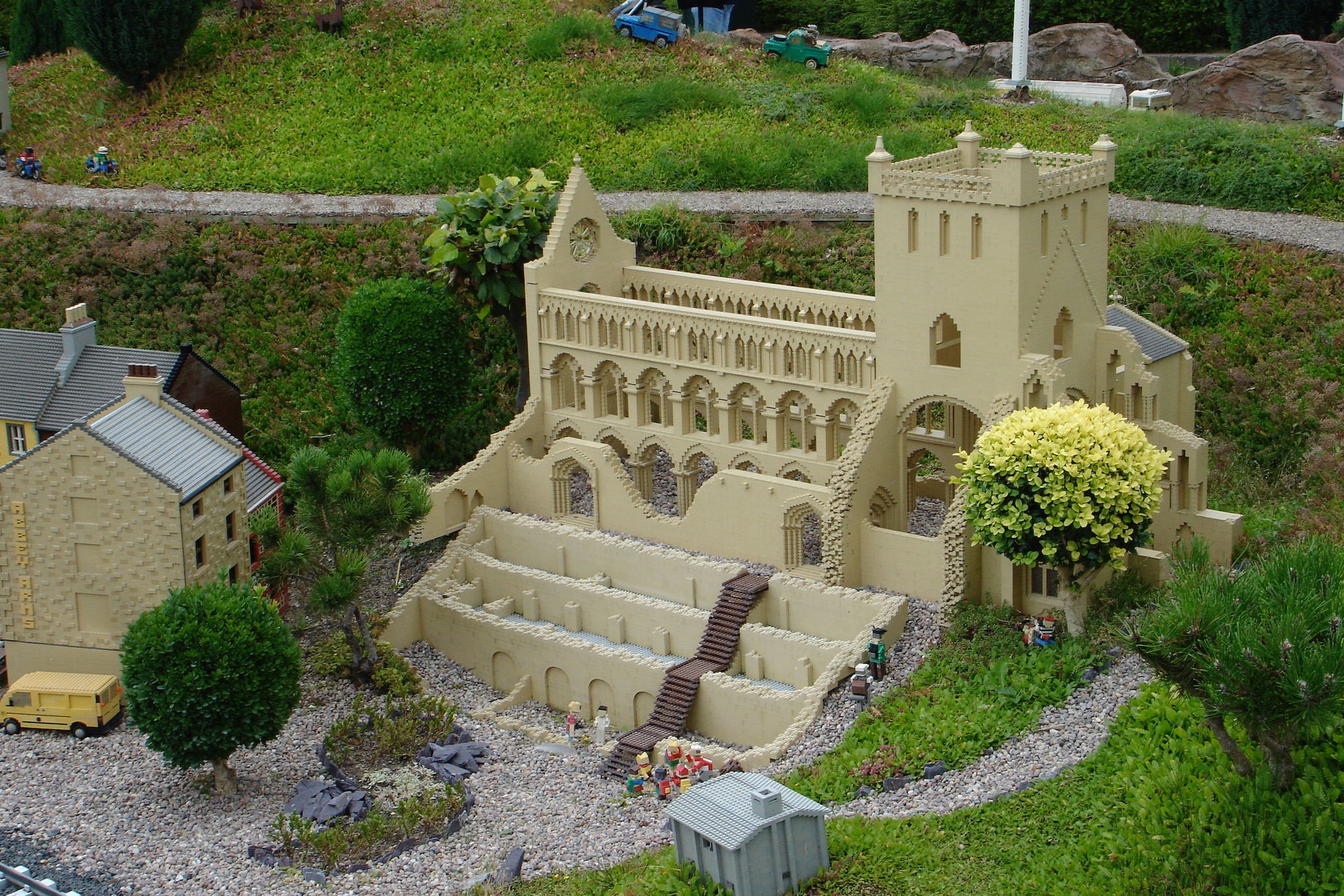 Here is the same model two years later in August 2008. 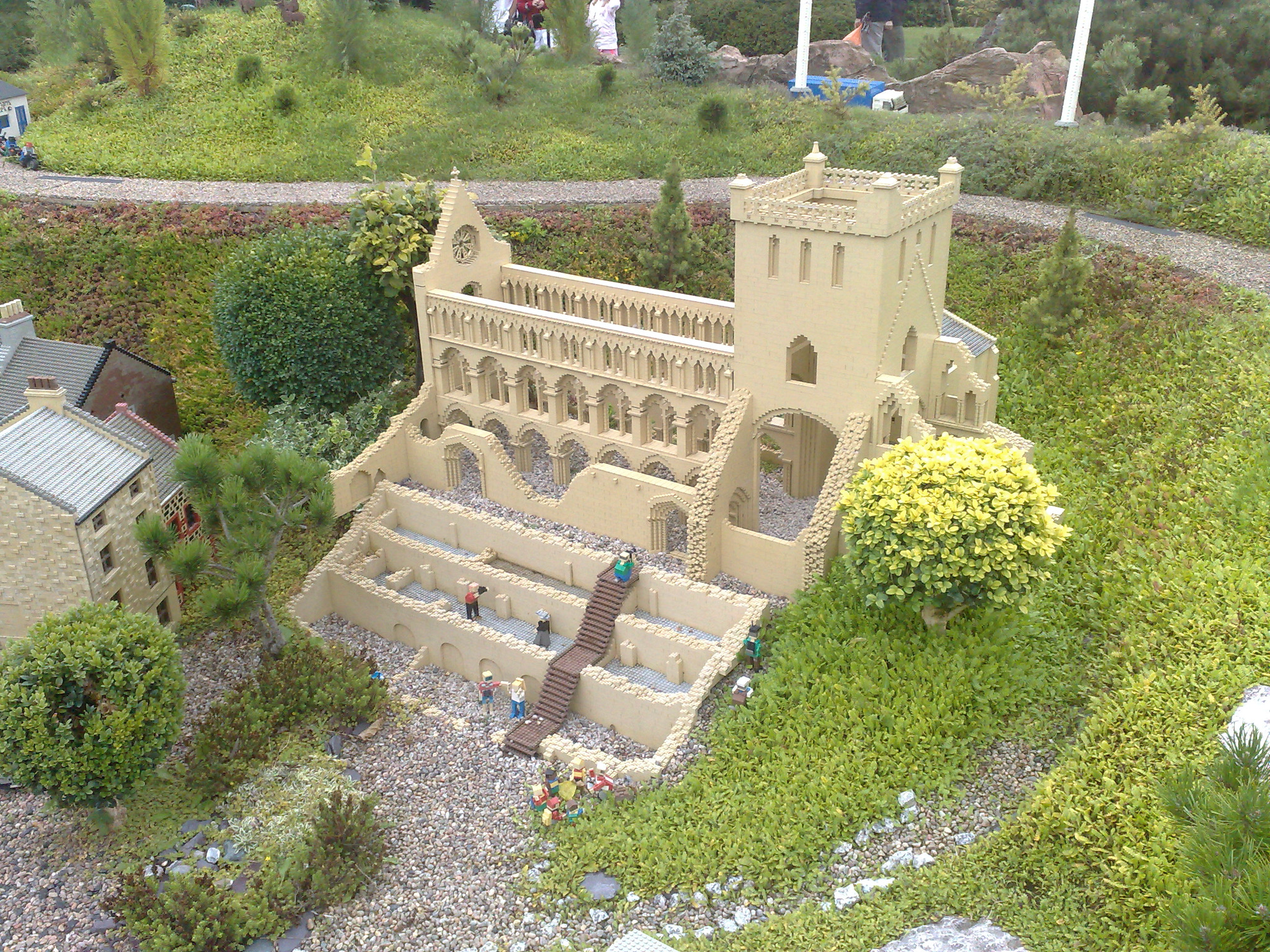 By August 2014 the ruin had become overgrown with real plants growing across the ruins. 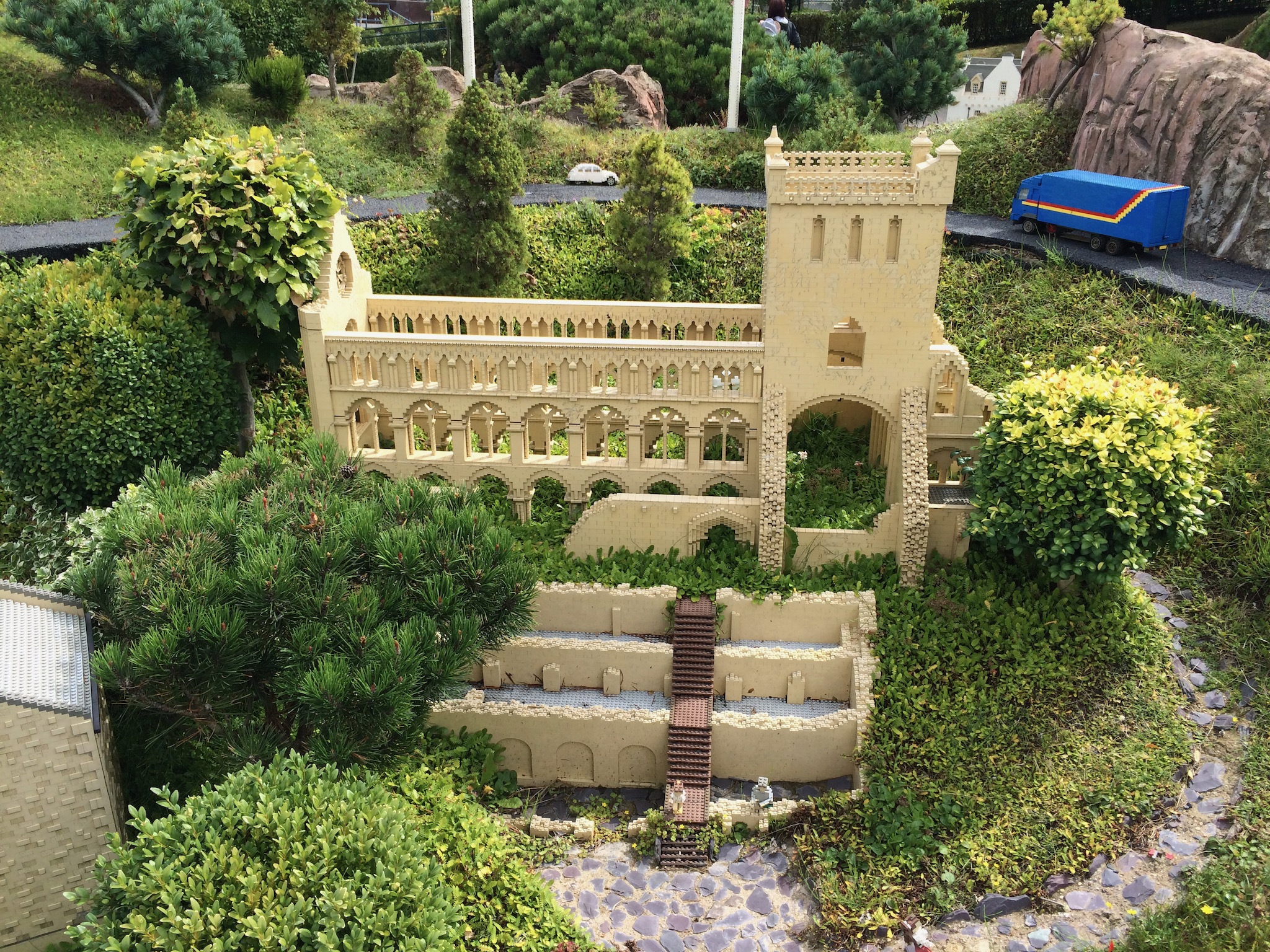 A year later in July 2015 it didn’t look too different. 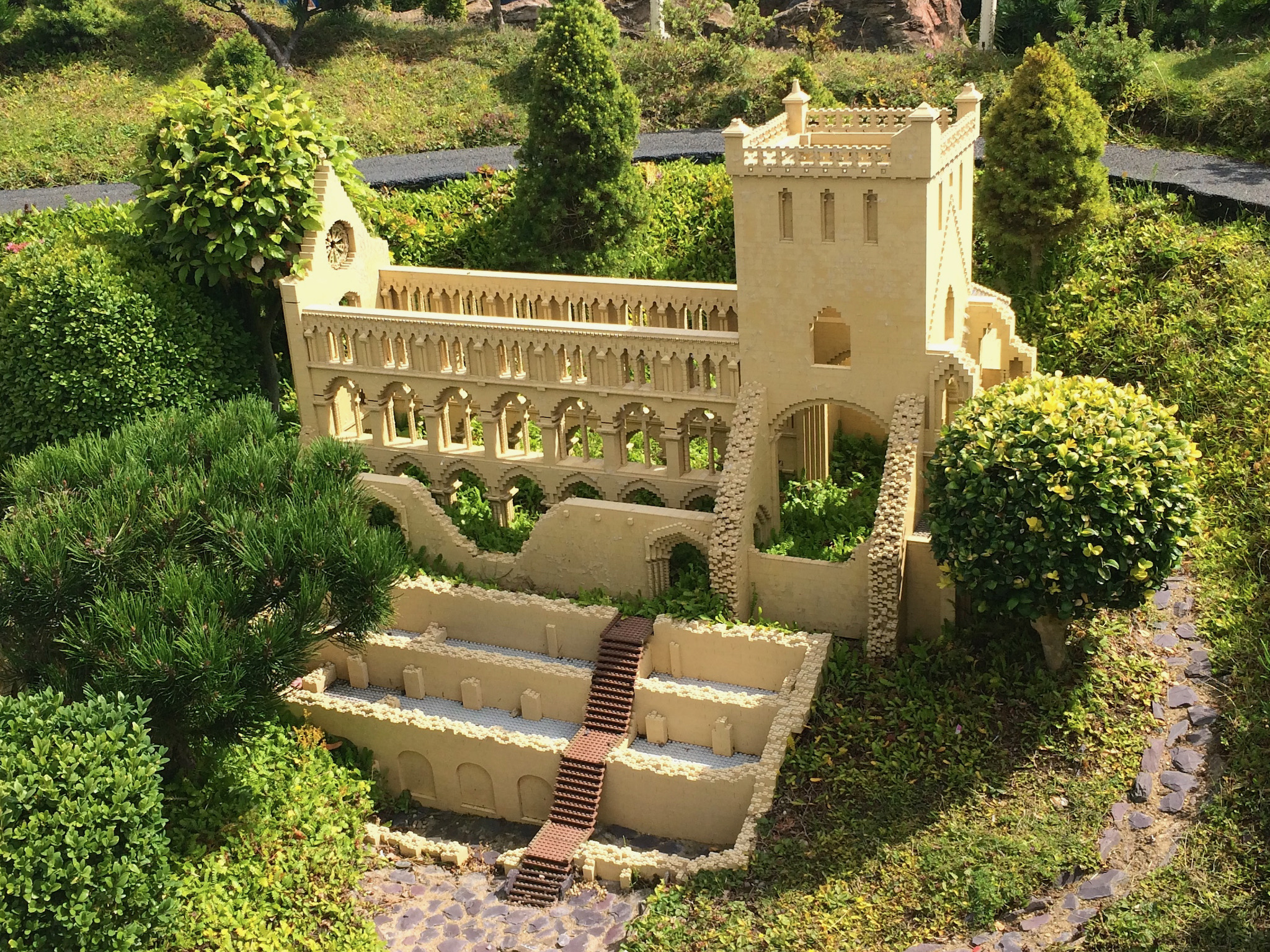 When we visited in August 2017 there had been some gardening done and various small trees and plants had been removed. 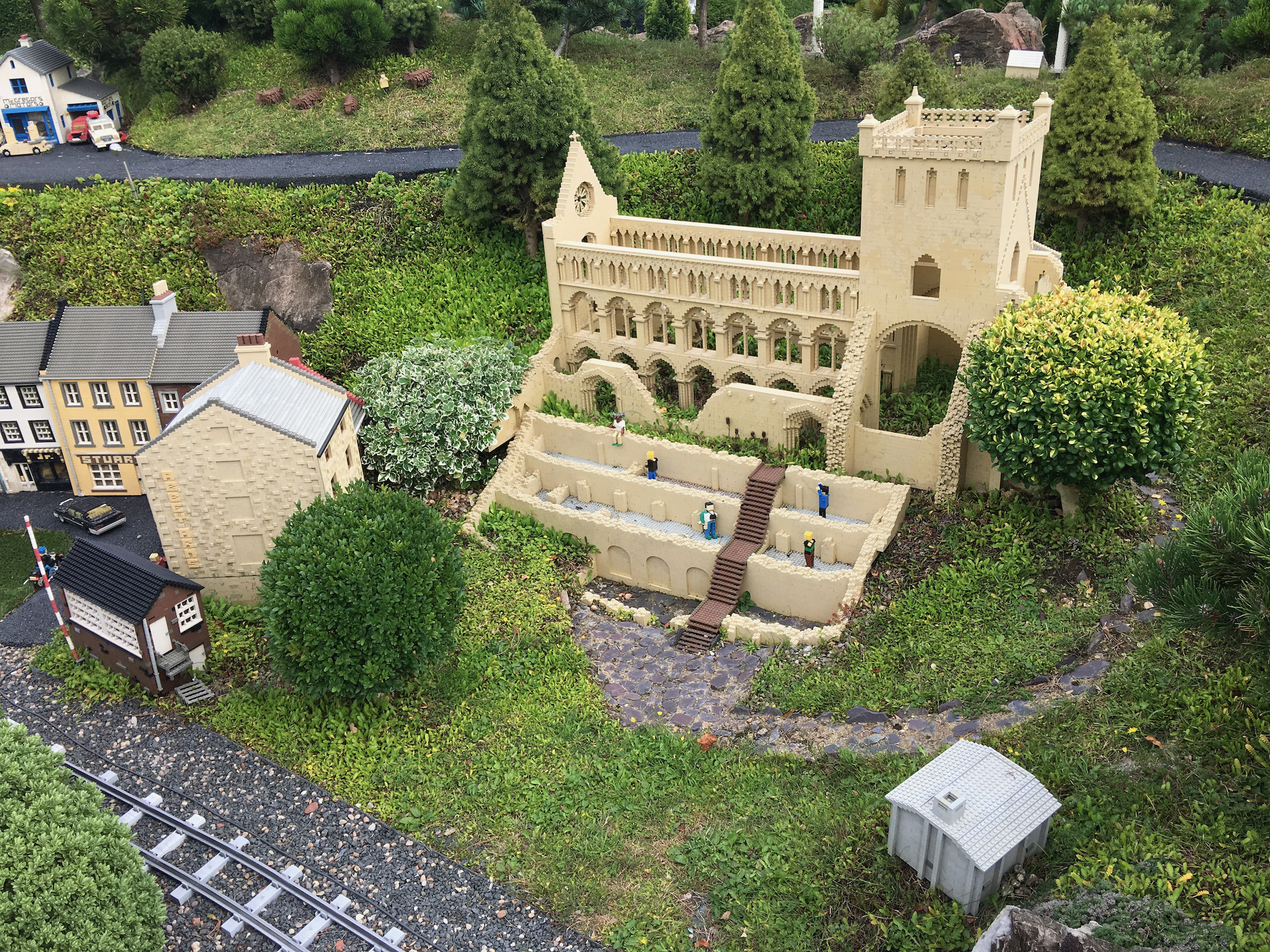