Jersey is an island. It’s nine miles by five. And if you drive *very* slowly, you can take a whole hour to go right round it. 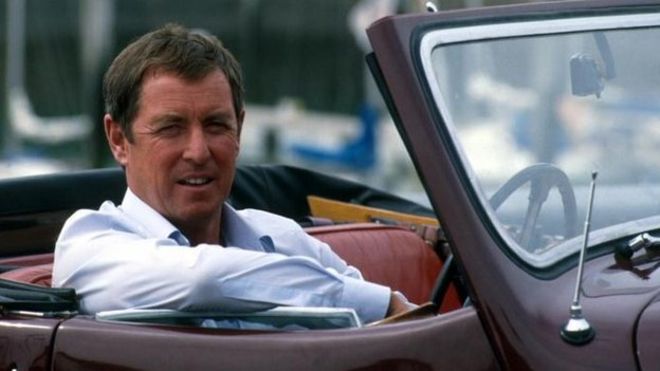 I remember as a child sitting down on a Saturday night to watch a BBC drama series.  One series I remember with fondness was Bergerac.  It was broadcast for ten years from 1981 to 1991. I don’t remember many of the storylines, actually I don’t think I can recall a single one, but there are fond memories of the series.

John Nettles played detective sergeant Jim Bergerac, a recovering alcoholic and whose marriage had just broken down. Bergerac always struck me as something different, not quite the same as an English police series, or detective drama. There was something “exotic” abut the Le Bureau des Étrangers. Something which even today I had to Google as I had no idea exactly how it was spelt and I could never get the pronunciation right.

It was also set in Jersey and though I had never been to the Channel Islands, it struck me as an incredible place to work and live. There was a combination of familiar and exotic about the series, this wasn’t just another police show, there was something very different about how the Le Bureau des Étrangers operated.

I remembering wanting to visit the Channel Islands having watched Bergerac, however I still haven’t made that trip.

Get Bergerac on DVD.