Don’t try to understand it. 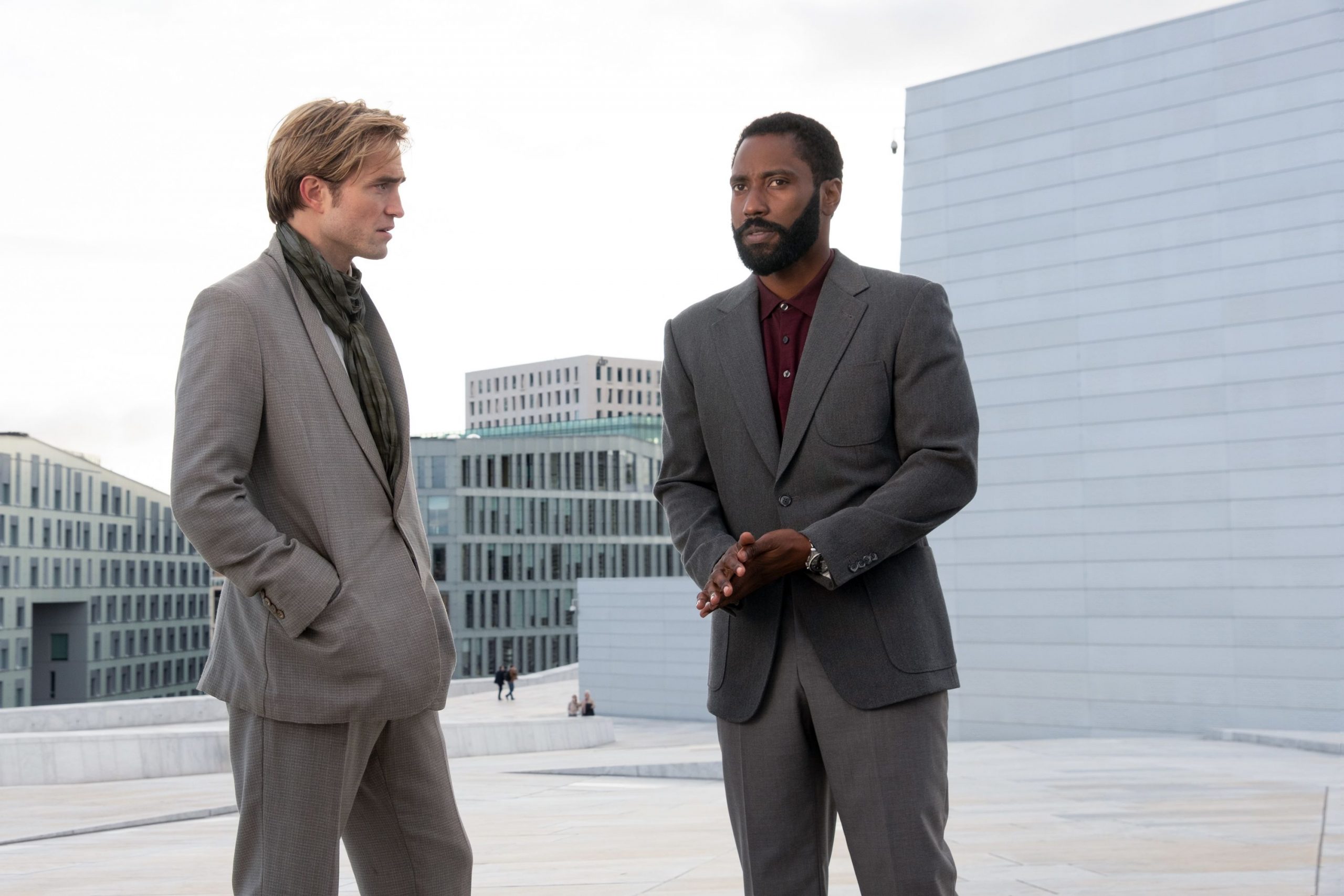 I heard a lot about this film being unwatchable, or needed repeated viewings, so I didn’t make the effort to go and see it at the cinema.

The film follows a former CIA agent who learns how to manipulate the flow of time to prevent an attack from the future that threatens to annihilate the present world.

This is both a film about traveling through time and a film that isn’t about time travel.

I actually really enjoyed the film and did think it was relatively easy to follow. I did have to focus on the film, this is not a film you can multi-task with. The scenes which are “repeated” are clever and sometimes I did struggle to understand who was who and what was going on, but I think that was intentional by the writer and director. The film certainly also benefited from a repeat viewing.

Christopher Nolan does an excellent job in directing the film and the look and feel, and direction of Tenet, did remind me of another film Nolan directed, Inception in some ways. 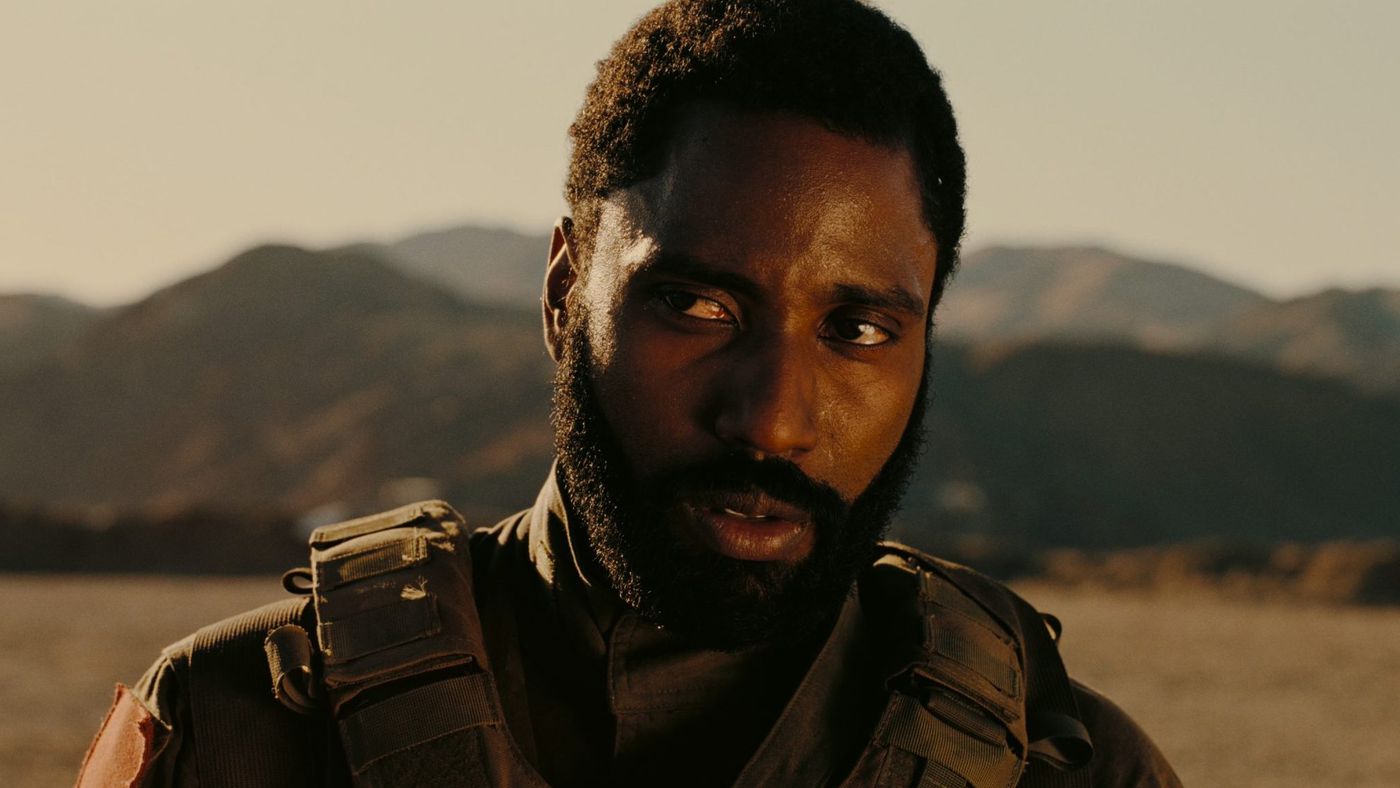 I thought John David Washington was excellent in the lead role. How his character develops across the film is really engaging, you find out more about what is happening, just as his character does.

Overall I enjoyed this film, much more so than I thought I would. At one point I was going to not watch it after reading some of the reviews, but I am glad I did.

Get Tenet at Amazon.