I quite like those Then and Now comparison photographs that you see in books or on the Twitter or Facebook. I always think I should give them a go. However what I have started to notice is that I have been doing Then and Now photographs unintentionally over the years and have been taking photographs of the same thing or place from the same view or perspective years apart.  The first instance of this that I noticed was in May 2019 when I went to Manchester. It only really came to my attention that I was doing this a lot, when checking the Places function on the Apple Photos Mac App that I could see I had taken the same photograph of the same thing just years apart!

While I was in Manchester I also took a photograph of the Jurys Inn (where I was staying) by the canal. 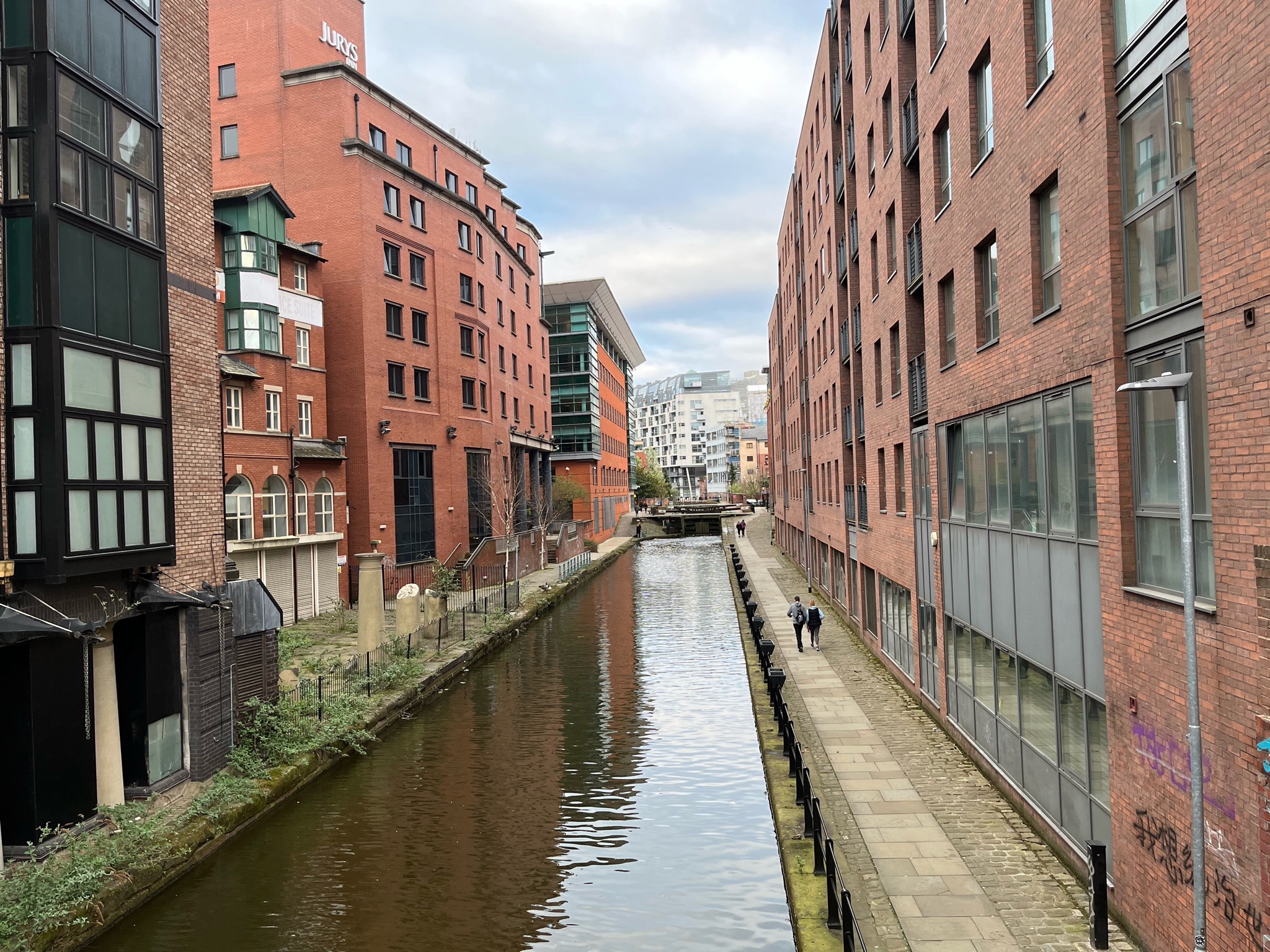 Going through my photographs I wasn’t too surprised to find that in July 2017 I had taken a very similar photograph. 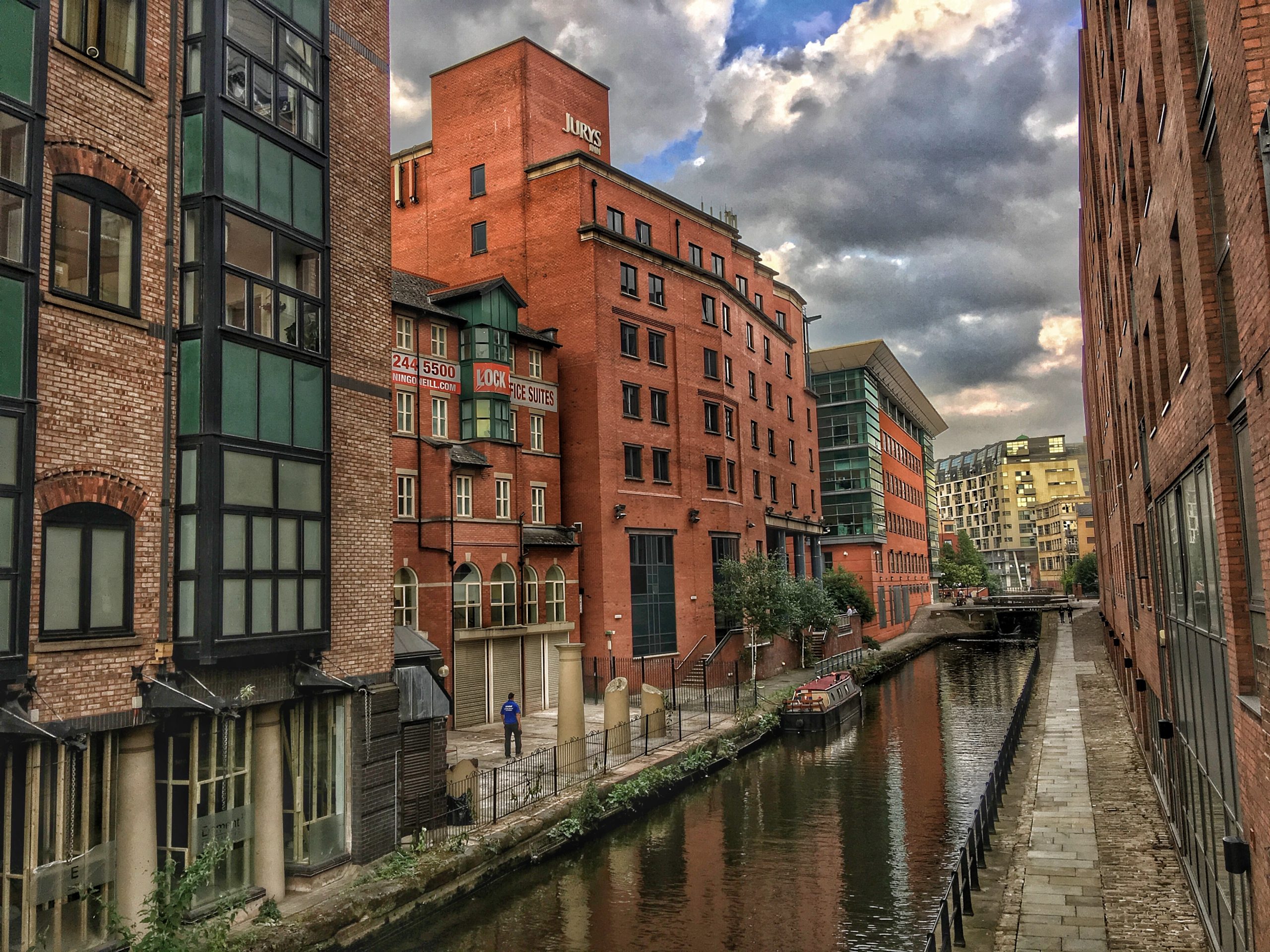