The American people have elected a madman as their president. He is expanding their military forces on a massive scale. He is against nuclear arms-control agreements. He makes no secret of his desire to destroy us. Our war is not so cold anymore, Elizabeth. What happens behind enemy lines will determine the outcome of this struggle. 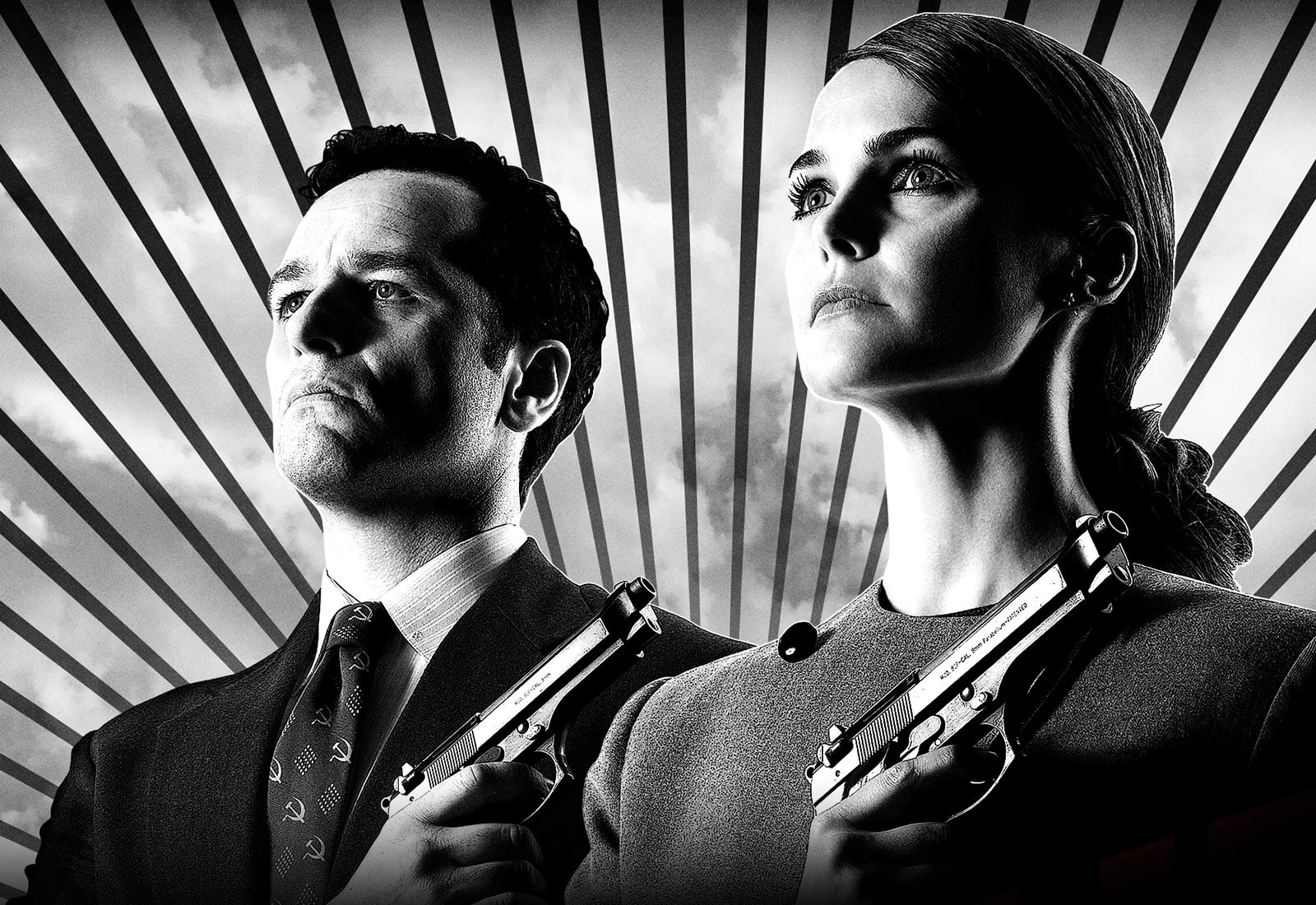 I don’t recall where I read about this series, but it certainly intrigued me. Set during the Cold War, it follows the story of Elizabeth (Keri Russell) and Philip Jennings (Matthew Rhys), two Soviet KGB officers posing as an American married couple living in a suburb of Washington, D.C. with their children, Paige and Henry. They are part of a KGB Illegals programme where KGB agents are in deep-cover, acting and living as Americans. They had jobs, they had families and friends, but they also did spying and other covert activities. It wasn’t just about the KGB illegals, it was also about the FBI who were trying to find them and discover what they were up to.

I love watching the period spy craft and use of surveillance technology, which was high tech at the time, but looks very primitive now. Of course there was no world wide web or social media, so in some respects it was easier to hide.

The design of the series was excellent and it certainly felt like the 1980s, the cars, the clothes, the furniture, even the office equipment. I am sure there were probably errors, but the look and feel of the series was very much of the era. It was also the era where the Soviet Union were the bad guys and were trying their best to defend their motherland from what they saw as the aggression of the Americans. 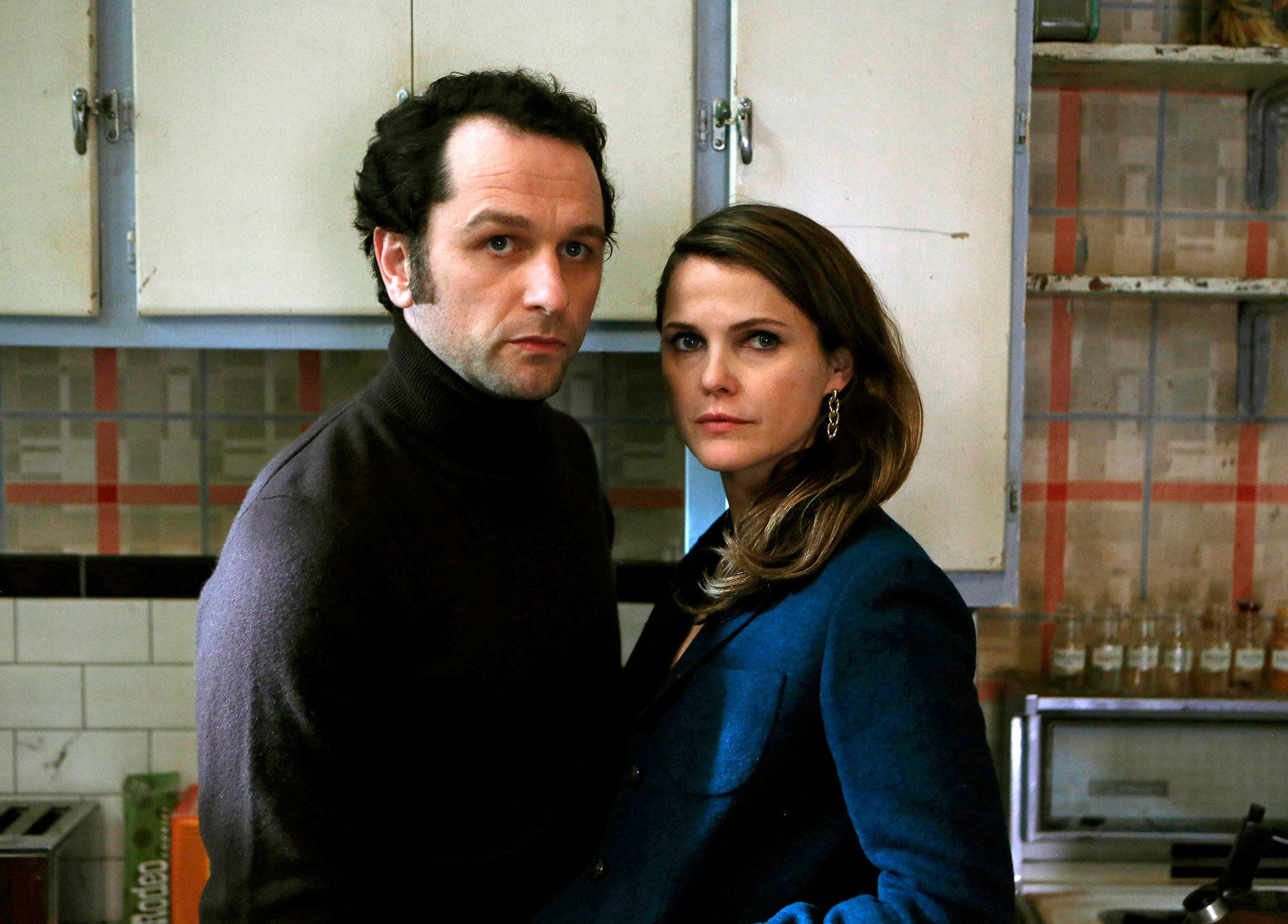 I remember reading about how the KGB had (allegedly) created fake American towns in the Soviet Union to train their agents how to behave and act like Americans. I think that remembering this, was what made me interested in the series and the fact it was set in the 1980s as well. Some of the more, how should I put this, mature aspects of the series I think could have been left out, I felt they didn’t really add to the stories.

Overall it was an intriguing series, it was a combination of domestic strife combined with secret agents, spies and undercover activities.