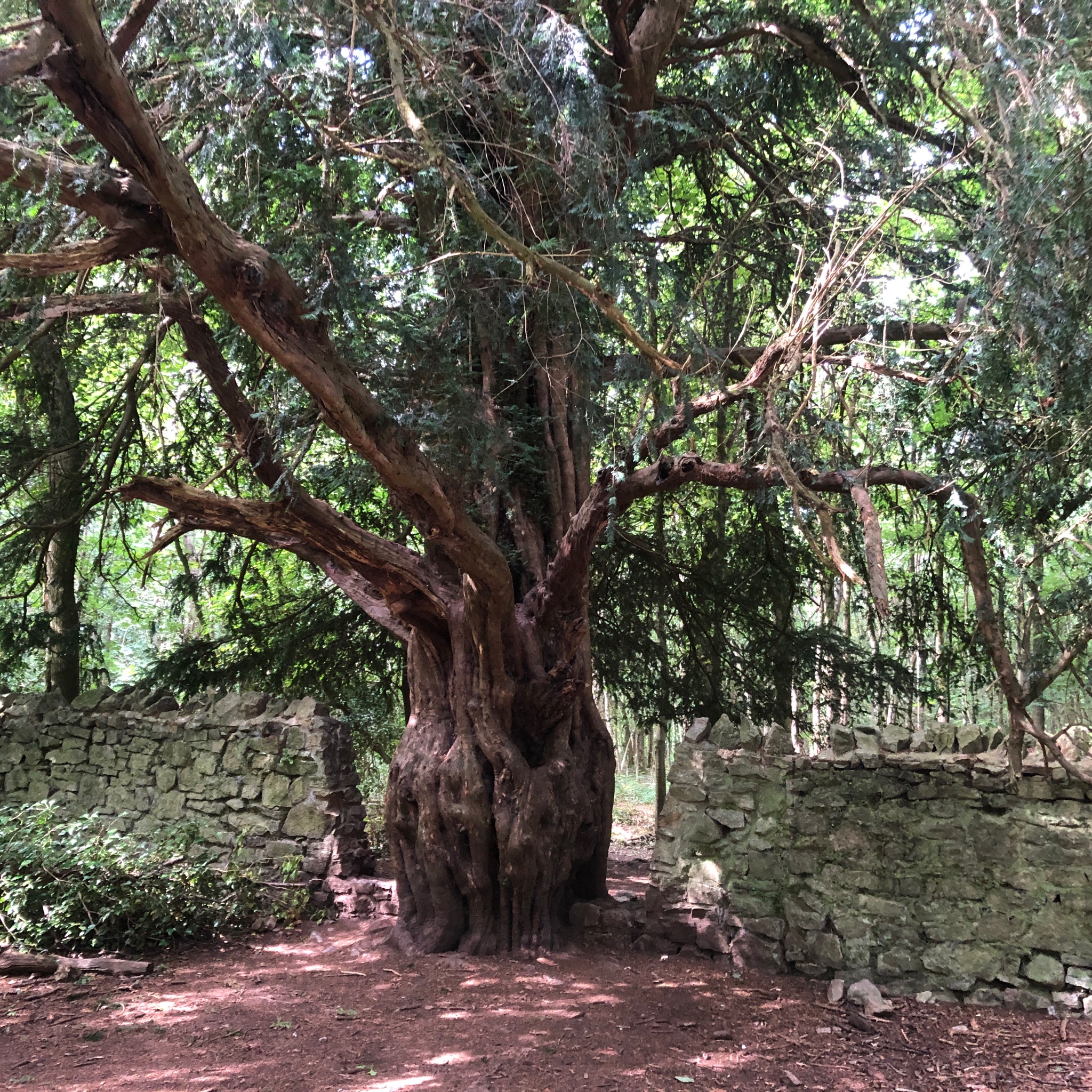 At the weekend we went for a walk around Leigh Woods. I went to Leigh Woods once, about twenty years ago, but have not been there since then. This I find quite surprising, as I do live in the area, and go regularly to Ashton Court, the Downs, which are all roughly in the same area. 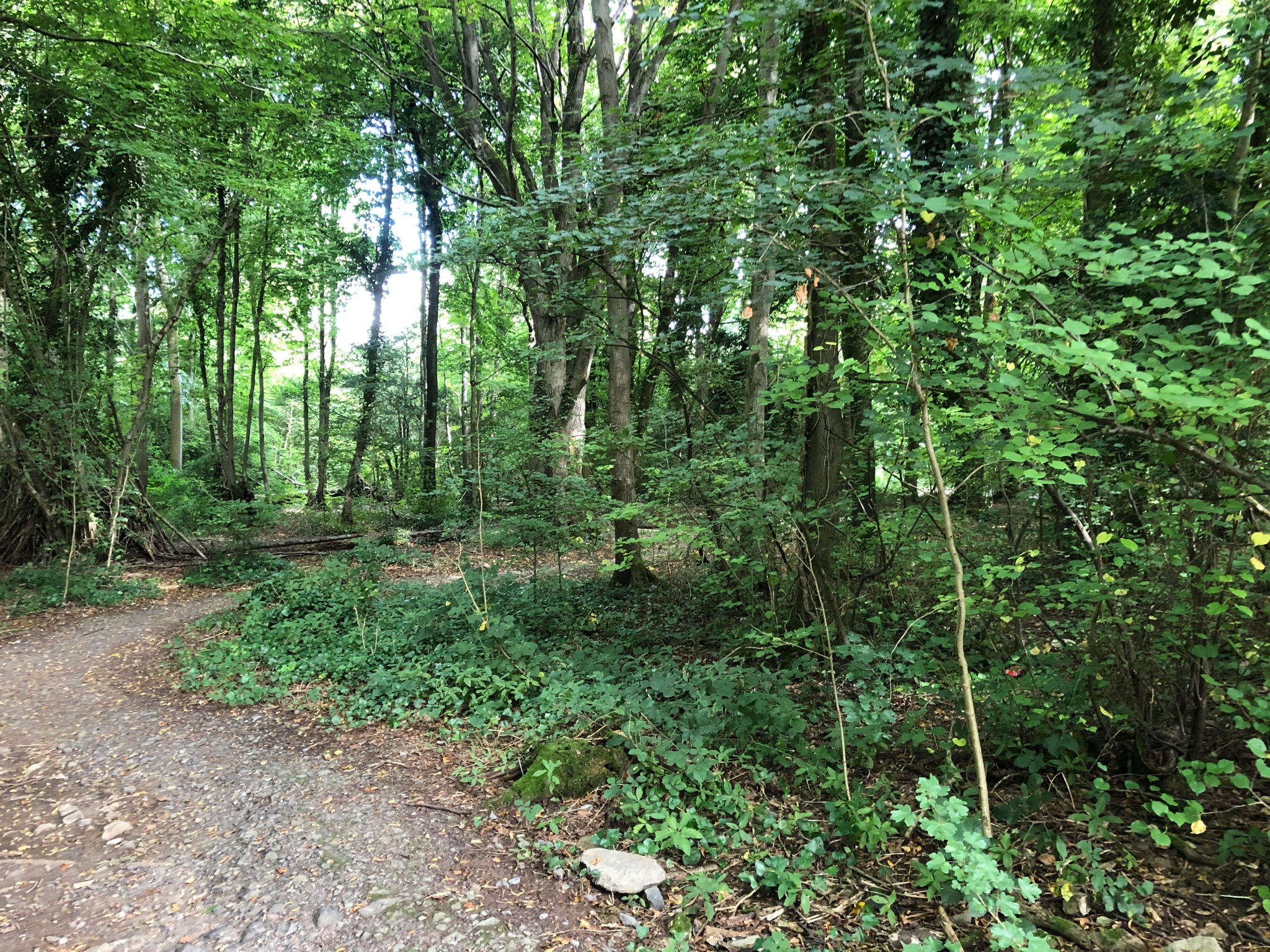 Leigh Woods is quite small, a 2-square-kilometre (0.77 sq mi) area of woodland on the south-west side of the Avon Gorge, close to the Clifton Suspension Bridge.

We parked the car and looked at the map and thought about which route to take. We walked through the woods and down to the Avon Gorge. 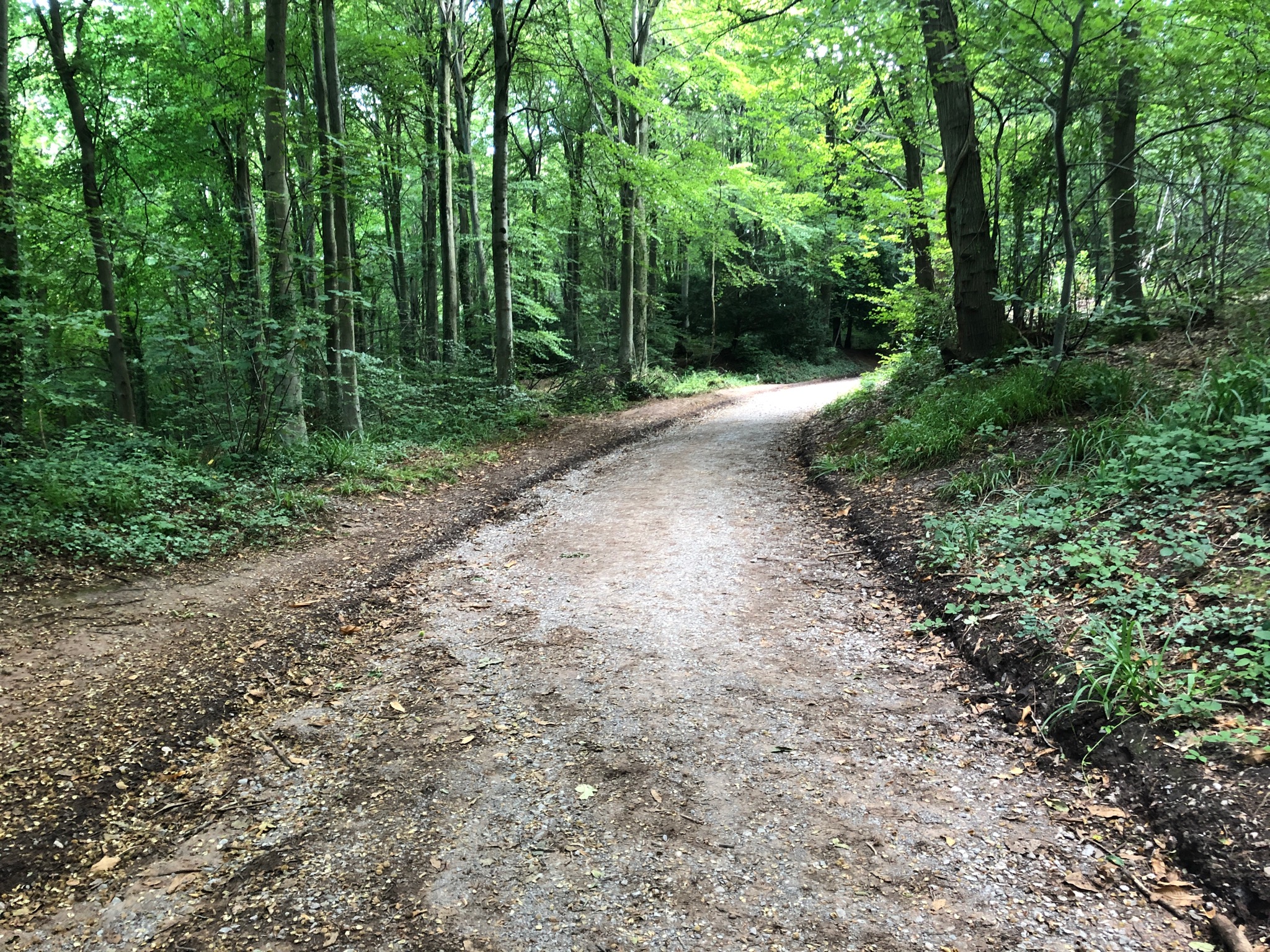 There were a couple of streams which feed into the River Avon. 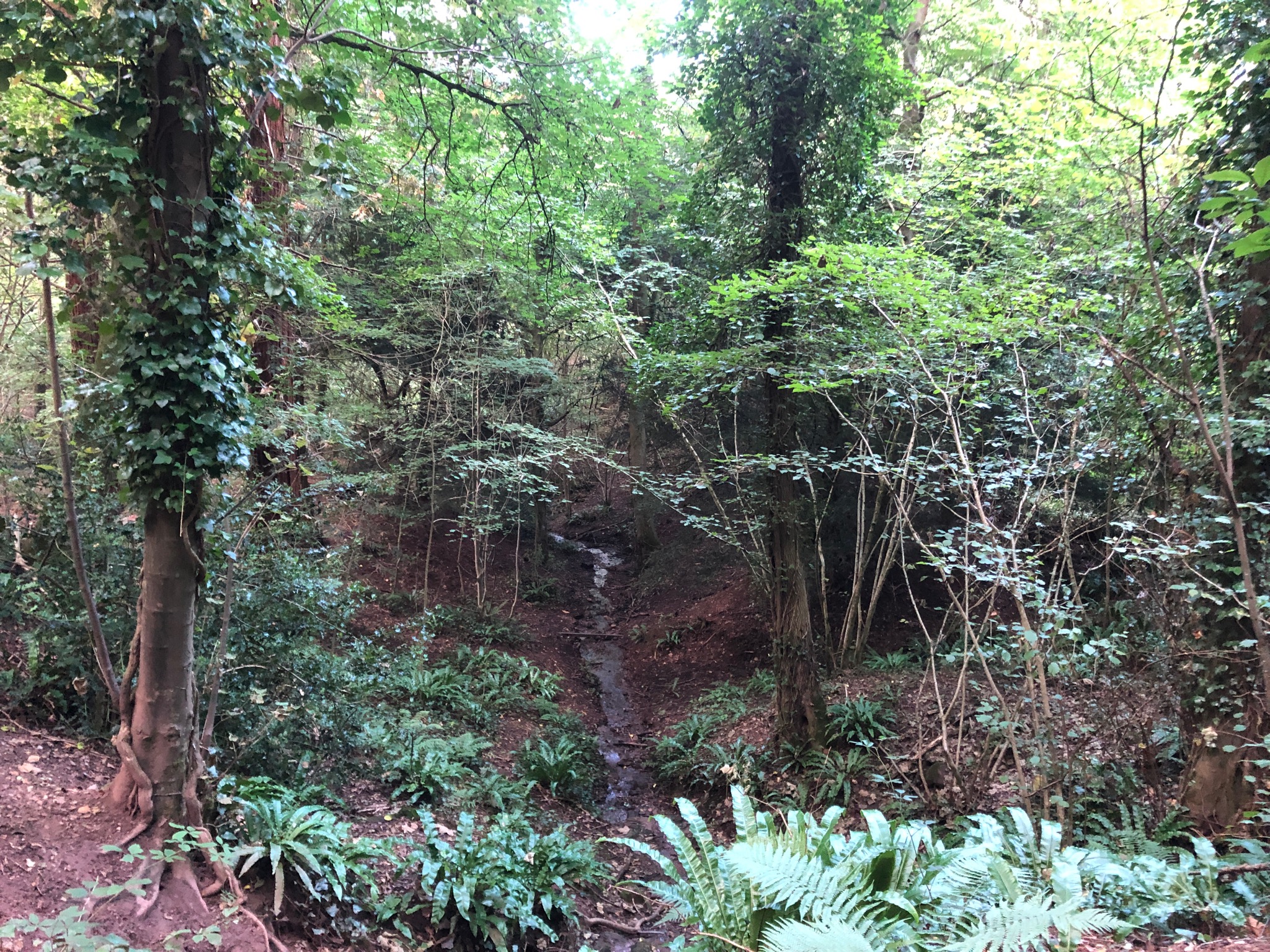 With some modifications to stop flooding of the paths I assume. 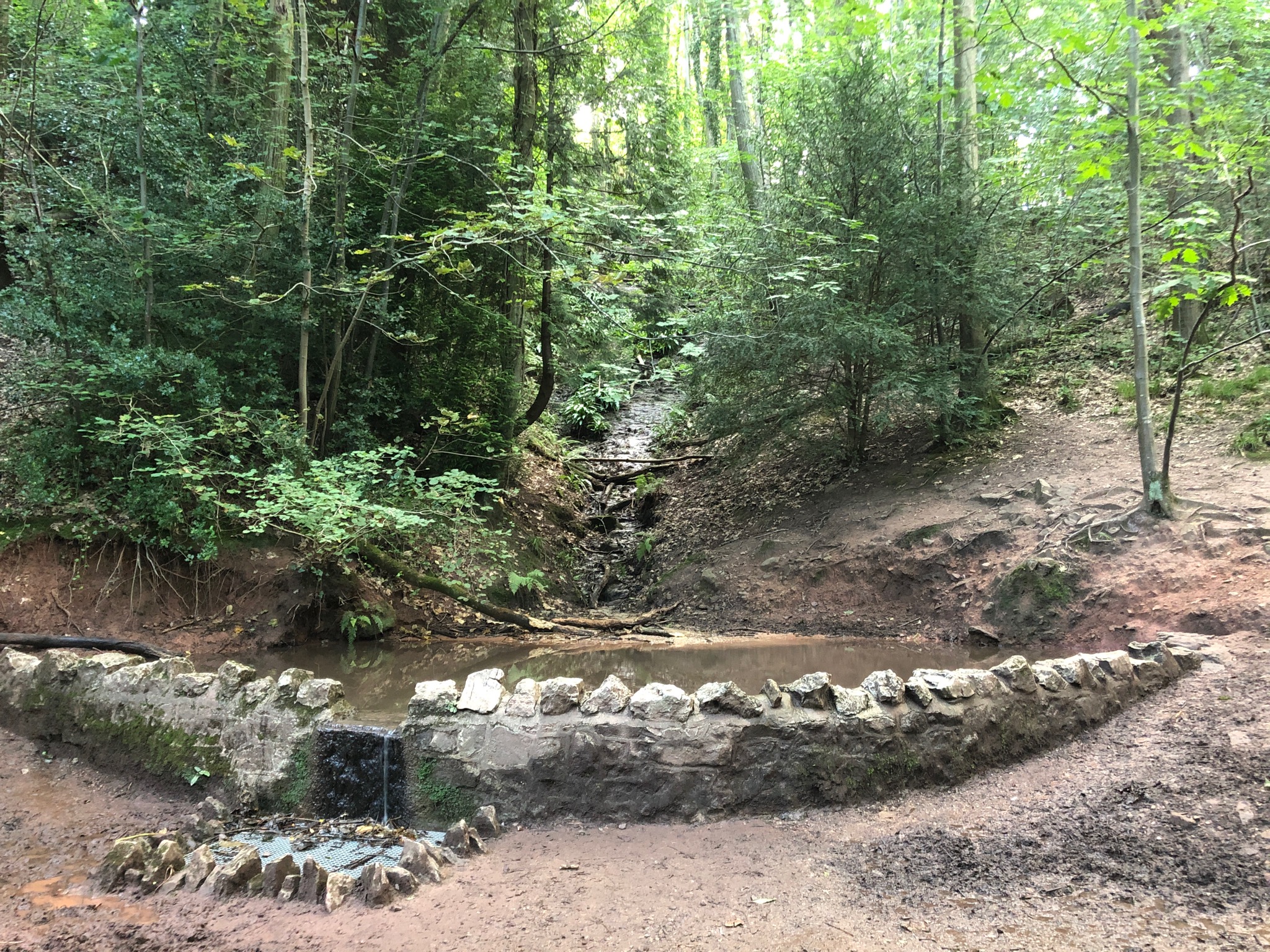 We went under the viaduct on the Bristol Portishead railway line. 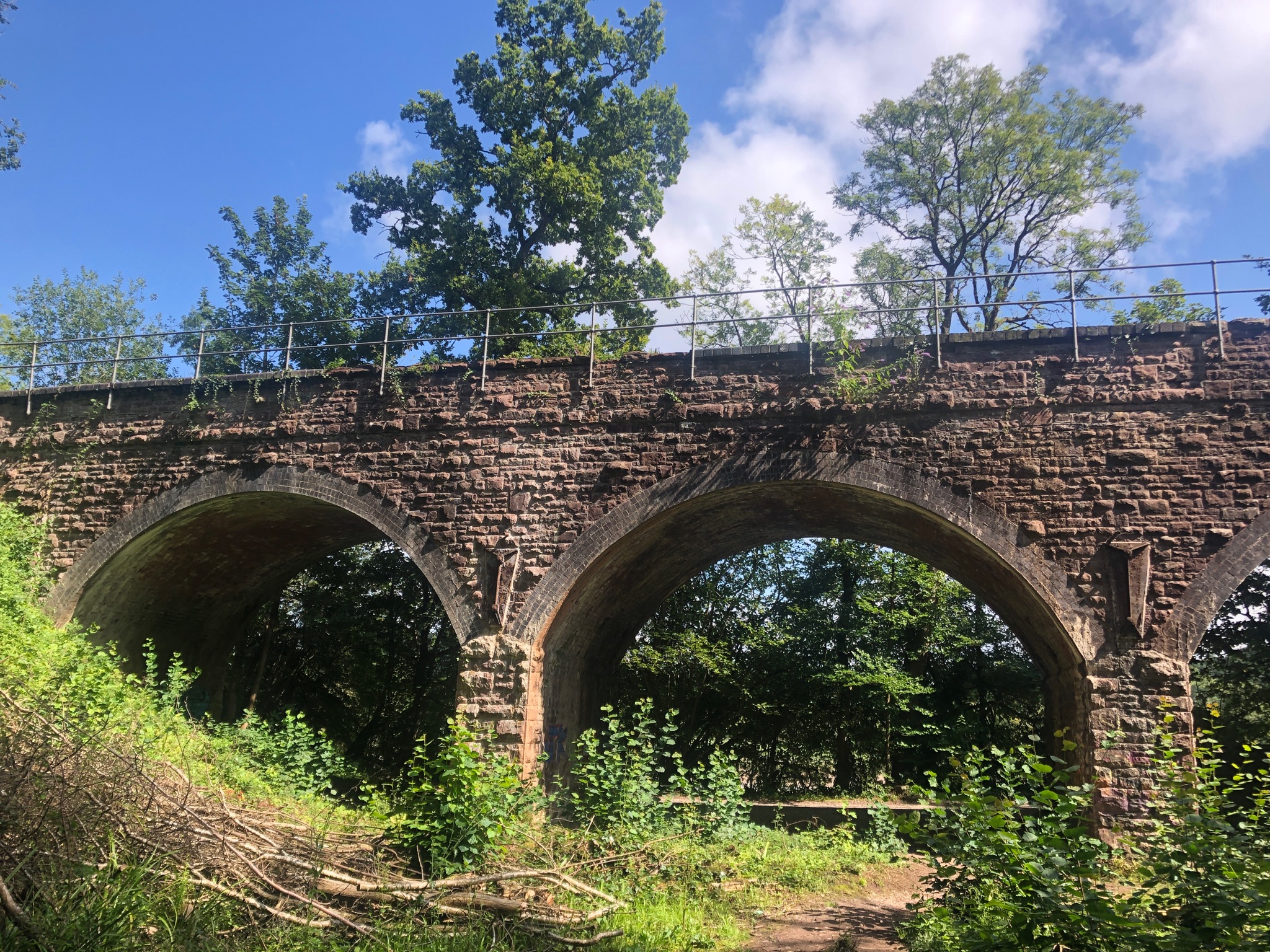 As it was Saturday and only carries freight now and then, we didn’t see any trains. 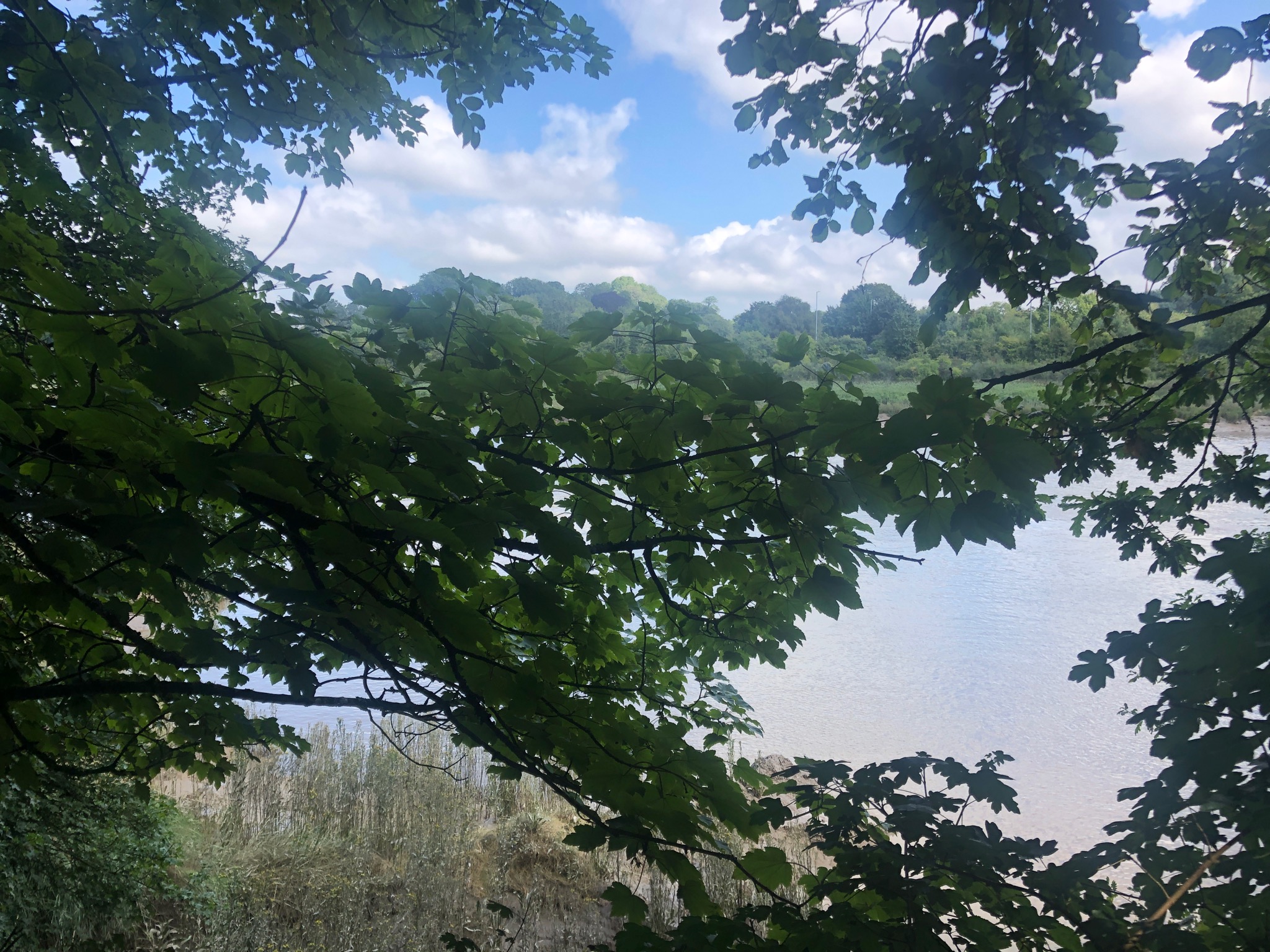 We then walked along the Avon Trail in the Gorge. It was really nice to see the Gorge from the other side of the river. 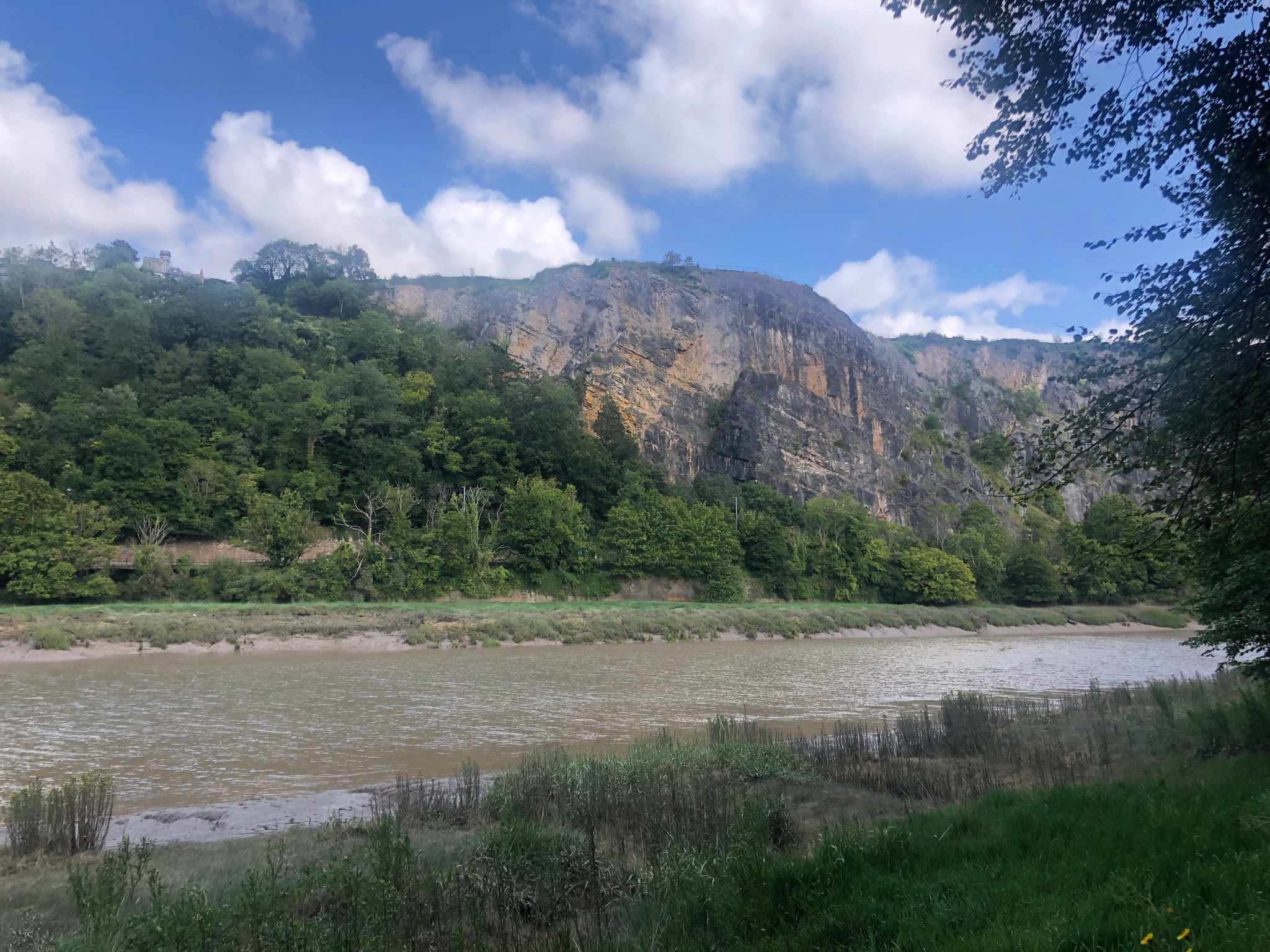 Generally I either see the Gorge from the Clifton Suspension Bridge, on the Portway or from the Downs.

We walked along the River Avon Trail and then as we reached the Clifton Suspension Bridge we took a right back into Leigh Woods.

We passed some grazing cows which looked out of place on what was quite a steep rocky footpath. Once back at the top we walked back to the car. It was a little further than we planned but was a lovely walk.