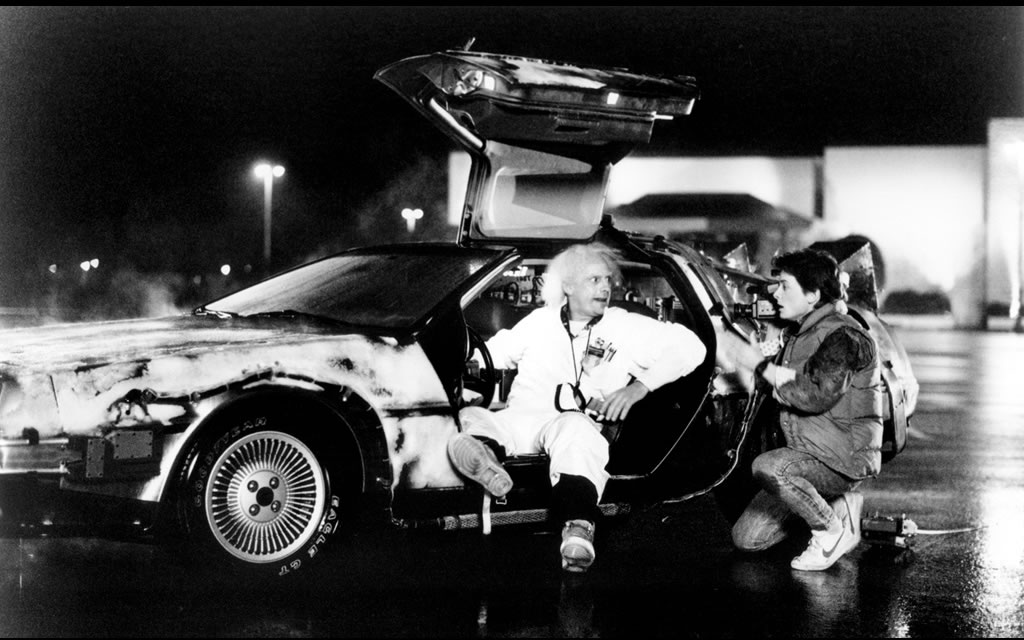 Well here we are, the final entry in the Advent Calendar. The films in this series have been in no particular order or placed where they are because they are artistic or have merit. These are films I like, some have personal memories, other have had a profound impact. Many are just great films, good stories or are just plain fun.

is a fun film. I love this story of time travel, paradoxes and all those things that should be in a time travel film. Oh and there’s a DeLorean too! 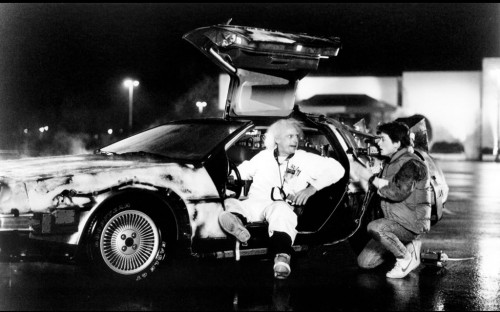 It has been copied many times since, but nothing has come close to what is a great fun film. Michael J Fox plays the role of the nerdy kid brilliantly. I think one of the reasons I like this film is that I am roughly the same age as Marty McFly and that resonates. I do like the two sequels, but they never come close to the original.

Get Back to the Future at Amazon.

Get Back to the Future at iTunes

Back to the Future Part II

Back to the Future Part III

So there we go, that’s twenty-four films that I like what do you like? There were a number of films outside those presented over the last twenty four days that I also like. Well Pan’s Labyrinth

was a contender, however I have only watched it once and not at the cinema. It’s a beautiful film with a disturbing fantasy feel to it. I would have probably put It’s a Wonderful Life

in the list and I would like to have seen that at the cinema too. So what have I missed that would have been in your list?