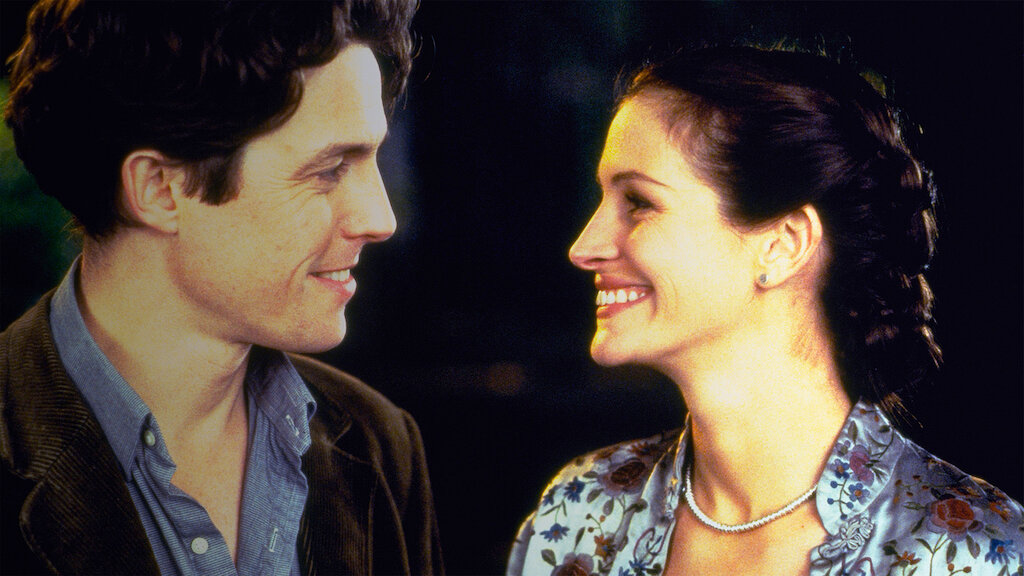 I did go and see Notting Hill at the cinema, I think I saw it in Leeds of all places. I have always enjoyed comedies by  Richard Curtis. In my previous calendar I did choose Four Weddings and a Funeral, which is probably my favourite Richard Curtis comedy. For me Four Weddings and a Funeral was the first time I thought to myself and recognised that there was a British film industry that could make great films. There were lots of films that echoed the success of Four Weddings, but though good in their own right, for me none compare to Four Weddings.

I enjoyed Hugh Grant’s portrayal of his character, Will Thacker. Richard Curtis described the starting point as “the idea of a very normal person going out with an unbelievably famous person and how that impinges on their lives”.

I also enjoyed Hugh Bonneville as Bernie, Tim McInnerny as Max and Gina McKee as Bella. Though there are two leads, the other cast are essential to make this film whole and act as a foil to the actions of Will and Anna. 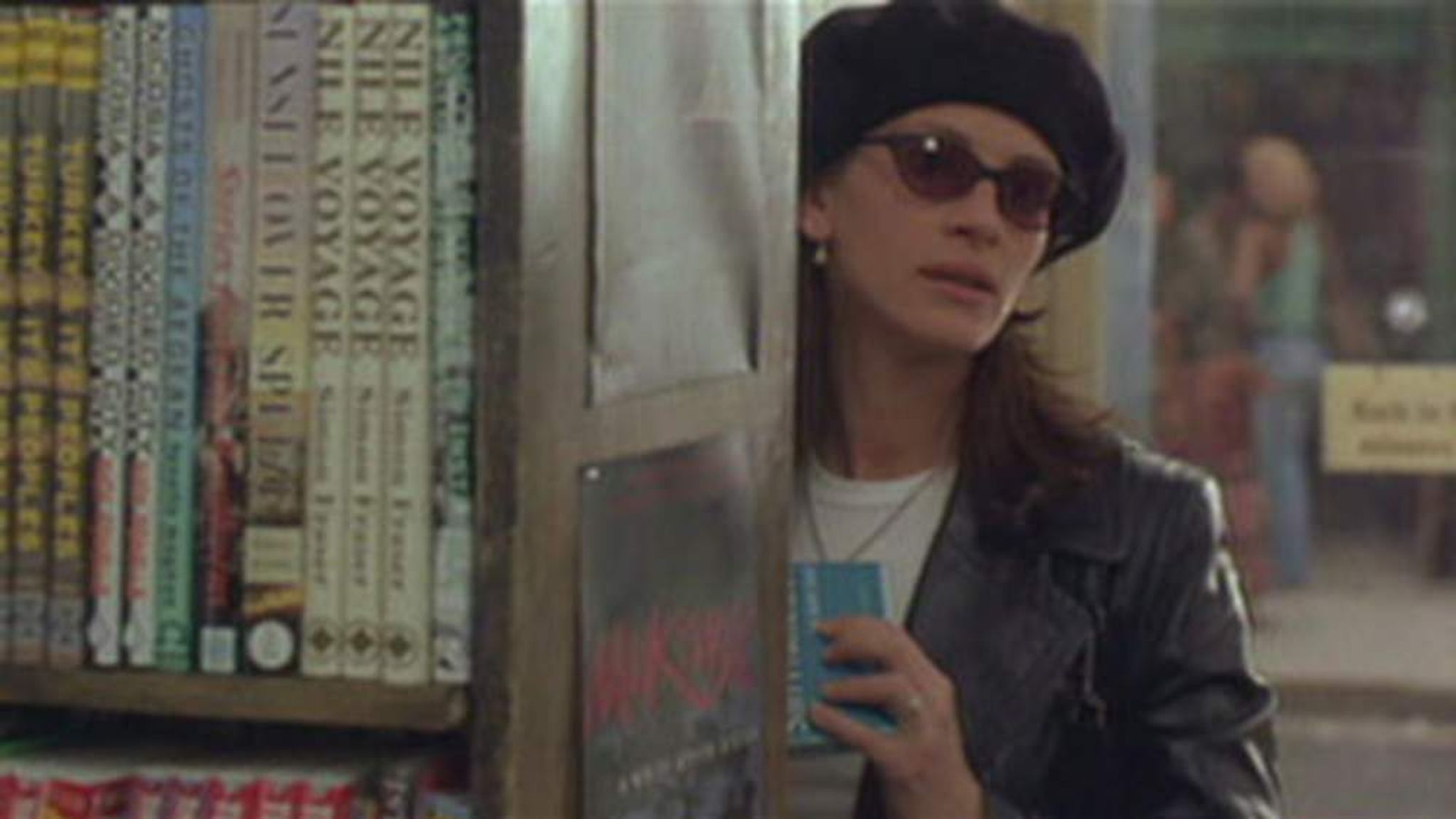 On the surface this is very much a romantic comedy, but under that surface is an examination of “celebrity”. Many of the comic moments are about how people persevere and interpret the concept of celebrity.

The film was (rightly) criticised for not reflecting the real diverse character of Notting Hill. It failed to reflect the demographic of the area. As a journalist said “only Curtis could write a movie about Notting Hill, London’s most diverse borough, and not feature a single black face in it.”

This is a film I enjoyed at the time and I do watch again now and then.

Get Notting Hill at Amazon.