“Every time we get a chance to get ahead they move the finish line. Every time.” 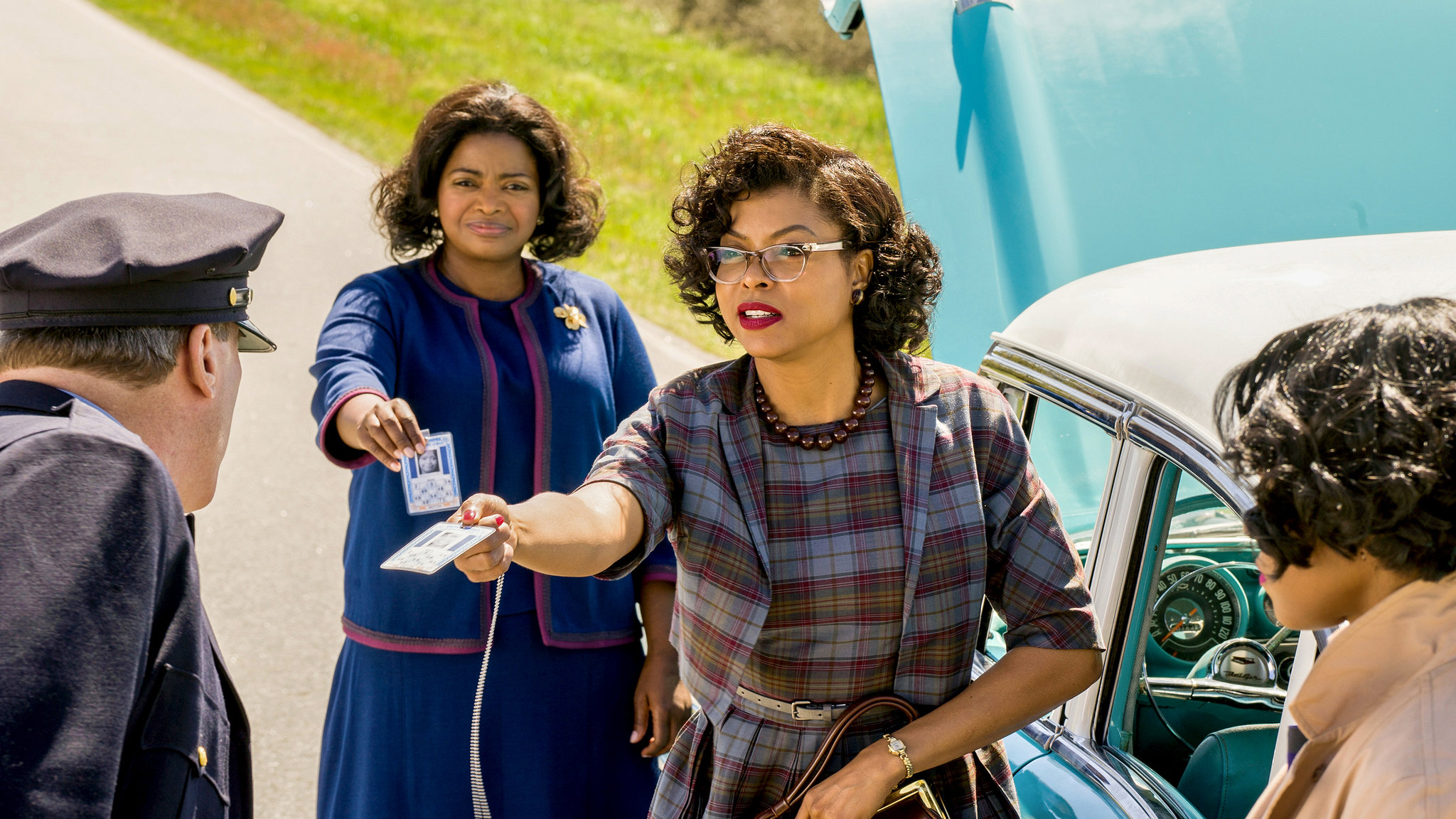 I got Hidden Figures as part of the Mega Movie Week deal on iTunes (was also on Amazon) in January 2019.

I bought quite a few films that week making the most of the offer. As a result the film was added to the “we must watch this” list. In the end we didn’t actually sit down to watch it until March. I remember there being a little bit of scepticism in the family about watching the film, however we sat down and put it on.

Soon though we were totally captivated by the story and the performances. We thought this was a fantastic film, really powerful. We were so glad to have watched it.

Hidden Figures is an incredible & inspiring untold true story about three women at NASA who were instrumental in one of history’s greatest operations, that of  the launch of astronaut John Glenn into orbit. A 2016 American biographical drama film directed by Theodore Melfi and written by Melfi and Allison Schroeder. The film stars Taraji P. Henson, Octavia Spencer, and Janelle Monáe as a team of African-American female mathematicians who worked at NASA during the Space Race.

The film tells the story of Johnson and her colleagues at NASA, who faced discrimination and prejudice as African American women working in a predominantly white and male field. Despite these challenges, they persevered and made significant contributions to the space program, ultimately helping to send astronaut John Glenn into orbit.

The film is based on the non-fiction book of the same name by Margot Lee Shetterly, and tells the true story of Katherine Johnson, Dorothy Vaughan, and Mary Jackson, three African-American women who made significant contributions to the early space program at NASA.

The production really captures the look and feel of the 1960s American space programme and America at that time.

Hidden Figures is a powerful and inspiring story that highlights the achievements of these incredible women. One of the standout aspects of Hidden Figures is the powerful performances from the lead actresses. Henson, Spencer, and Monáe are all fantastic in their roles, and their chemistry on screen is electric. The film is also beautifully shot, with stunning period-accurate production design and costumes. The supporting cast is also impressive, with Kevin Costner, Kirsten Dunst, and Jim Parsons all delivering solid performances.

Another highlight of the film is its message of perseverance and determination in the face of adversity. The characters in the film face many challenges due to their race and gender, but they never give up and continue to fight for their dreams. This is an inspiring message that will resonate with audiences of all ages.

Overall, Hidden Figures is a powerful and inspiring film that tells an important story of three trailblazing women who made significant contributions to the early space program at NASA. The film was released to widespread critical acclaim, with many praising the performances of the lead actors and the important historical story it tells. The film is beautifully shot and well-written.

If you like biographical dramas or have an interest in the space race in the 1960s, then this is a film for you.

Get Hidden Figures at Amazon.