“So… how did we end up at this restaurant?”

This year on a similar theme I will be posting a movie advent calendar of twenty four movies. It is in no particular order and I make no apologies for the movies that I am blogging about. These movies have either made me think, I have enjoyed or have had some impact on me. I should point out that these do not replace those in the cinematic advent calendar, these are additions to that list. 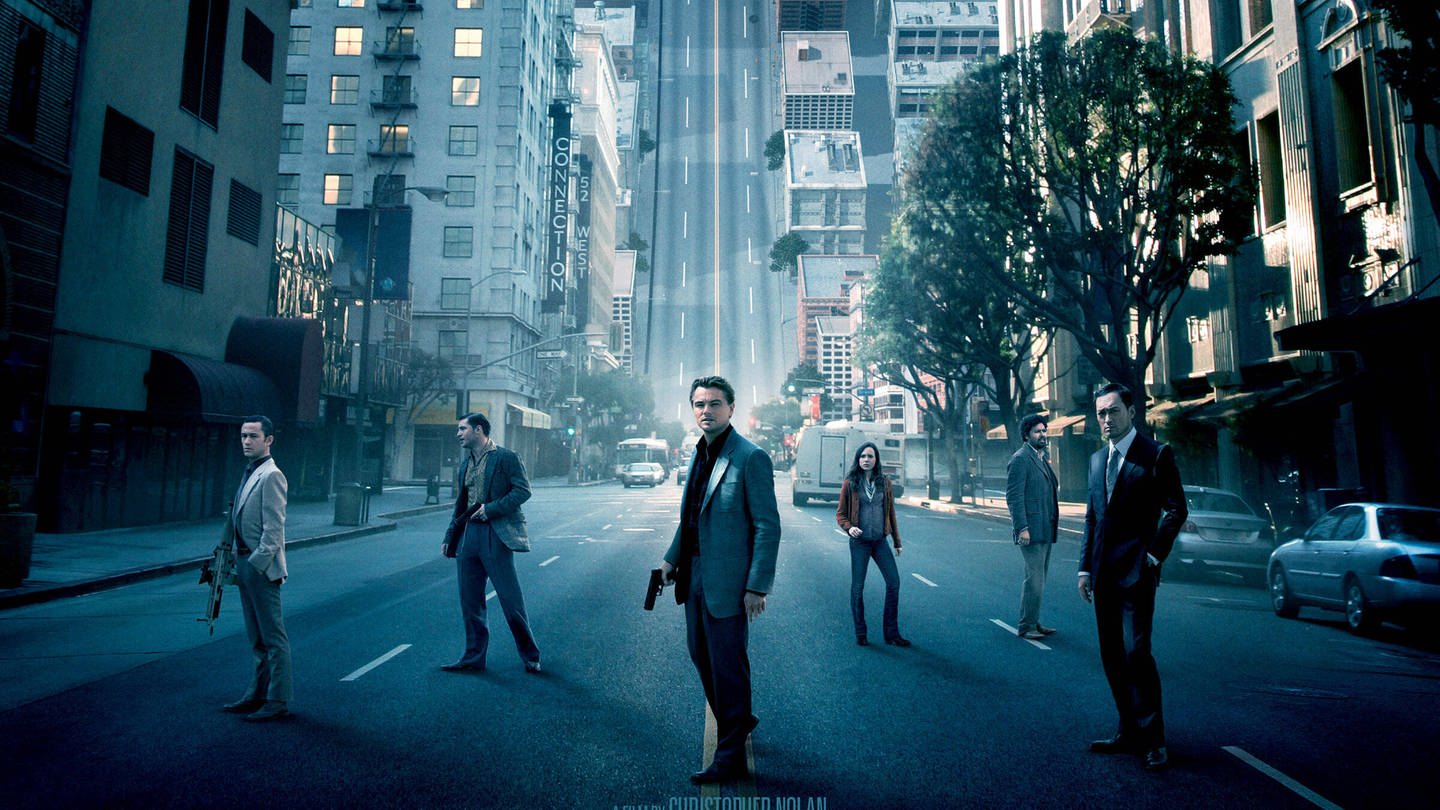 Inception came out in 2010 and is a science fiction film directed by Christopher Nolan. I didn’t go and see Inception at the cinema, it was a film I got on Blu-Ray. It was a film that I had read about, and received the disk as a present. I think though upon reflection this would have been an impressive cinematic experience to see the film on the big screen.

This was a multi-layered film both figuratively and literally. I loved the concept of shared dreaming and infiltrating those dreams, and adding layers of dreams.

I liked the visual effects, which were visually stunning, but also very clever. I also liked how much of the film was set in Paris, and that dream sequence in Paris was highly effective. 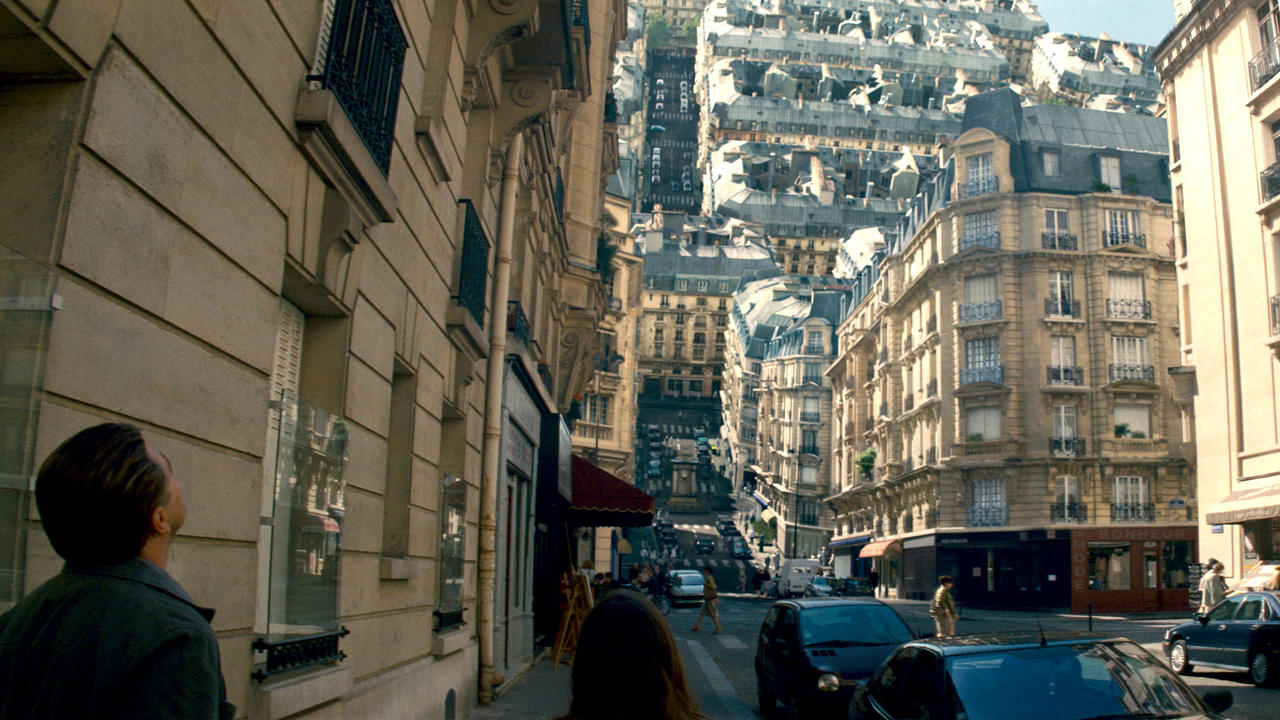 The effects across the film are excellent and are done really well.

From an acting perspective I think it is one of Leonardo DiCaprio’s best films and Tom Hardy plays his part well too. The ensemble cast is excellent as well.

It is one of those films I have watched a few times and have enjoyed each viewing. I actually think you need to watch it a second time just to work out exactly what is going on (a bit like Tenet in that respect).

Will we ever have the shared dreaming technology we see in the film? Who knows!

Get Inception at Amazon.