There are quite a few films in this advent calendar that have significant memories over and above the film itself. Queuing for Star Wars was significant for example. With The Eagle has Landed

I went to see it at the Aldeburgh cinema with my grandparents. 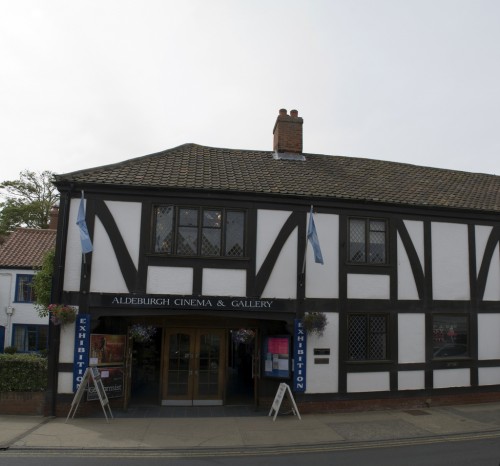 Looking back I was seven (maybe eight) when I went to see it, which when you consider the current certification of 15 was way too young! What I do remember was that whenever there was a scene with blood, my grandparents would say to me, that’s tomato ketchup! I think because I saw this film at the cinema that it is one of my favourite films and in this list.

The film covers an attack by German paratroopers on Winston Churchill. From the initial planning of the attack this film is a fast paced adventure.

There is a great cast, Michael Caine plays the lead role Colonel Steiner, and Donald Sutherland is perfect as the smooth talking Devlin.

I remember reading the book many years later, this as you may expect has much more detail than the film. What I did like about the book was the way in which it was written as though it was based on true accounts.

Unlike some other films of that era, I think this still stands up and is an enjoyable film despite the age.

Get The Eagle has Landed at Amazon on DVD, Blu-Ray or Amazon Video.