This was certainly a project that took some time, it’s a remake of Toy Story, but using actual toys, real people, string and stop-motion animation. 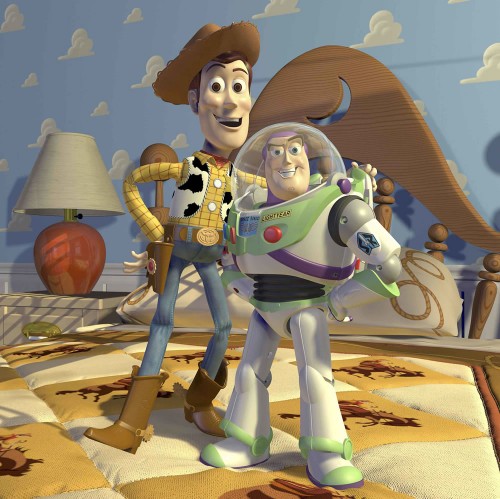