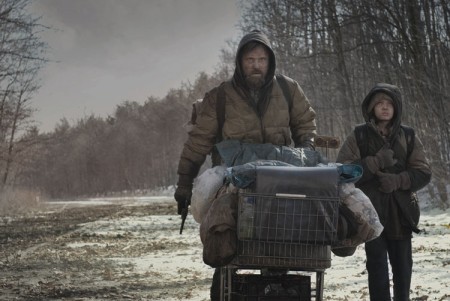 Pleased to see that Apple’s Film of the Week is The Road, so you can rent it for 99p.

The Road is a thrilling and deeply moving tale of survival as a father and his young son journey across a barren, post apocalyptic America. Respectfully adapted from Cormac McCarthy’s hallowed novel, THE ROAD boldly imagines a future in which men are pushed to the worst and the best that they are capable of – a future in which a father and his son are sustained by love.

I’ve not seen the film before and am anticipating watching it. After a few duds for the 99p film of the week this is a much better film choice from Apple.

Rent The Road from the Apple iTunes Store.