Back in the 1990s when I was teaching at a college in Bristol, I use to undertake regular field trips to the Bristol Harbourside as part of a unit on urban regeneration. There was at the time to much happening down there after years of inaction that it was an ideal place to demonstrate the impact of investment and change of use. Bristol had been an important port for hundreds of years, this all came to a halt in the 1970s and regeneration plans were developed. Not much happened for twenty years, but in the last twenty years we have seen major regeneration of the area, massive building of offices, business, residential and entertainment, as well as visitor attractions such as at-Bristol (where incidentally I worked for a while when it opened).

During one of those field trips, I took my SLR camera with me, and digging around a box in the garage I found the prints, which I have since scanned in. This is the fifth post on these images, you can find part one, part two, part three and part four.

Prince Street Bridge was originally a two way bridge when this photograph was taken. At some point in the last ten years I think, half was pedestrianised. Currently it is closed to all traffic. 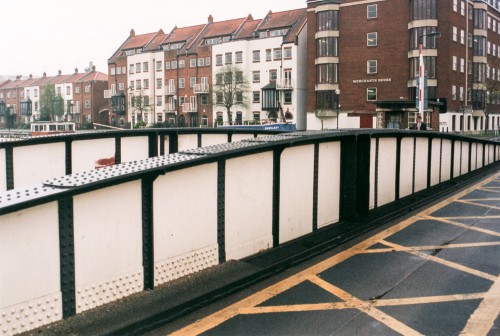 One of the earliest developments in the Bristol harbourside was the Lloyds bank development which was built and opened in the 1980s. Here is the view of the amphitheatre which is often used for events. 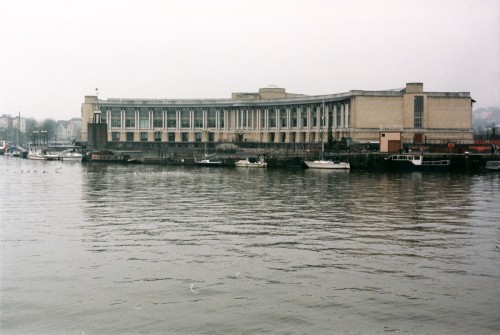 Then the next lot of photographs are taken from the ferry, which still steams around the harbour. 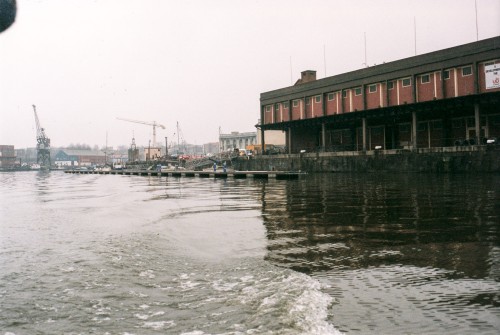 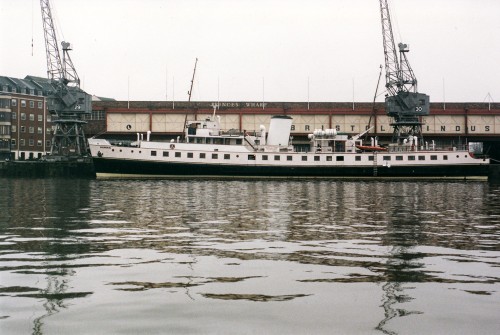 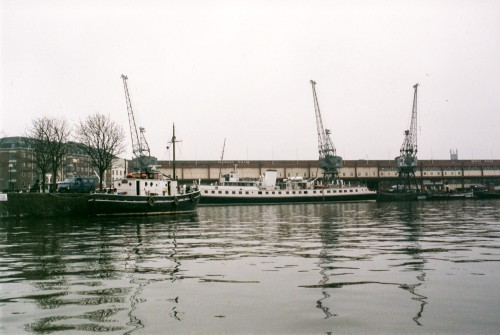 The Arnolfini is just out of shot to the left in the final photograph of Prince Street Bridge. 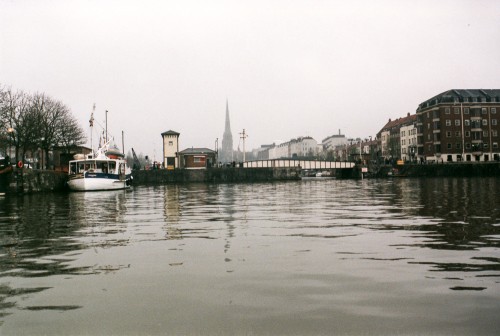 One Reply to “Bristol Harbourside in the 1990s Part Five”