May the 4th is seen by many as Star Wars Day. Over in Legoland there is a whole miniland scale exhibit on Star Wars.

The exhibit covers the six films, the original three and the three sequels.

A recent addition was a Miniland scale model of the trench run from the first film. There is Luke Skywalker flying down the trench in his X-Wing followed by Darth Vader and two TIE Fighters. 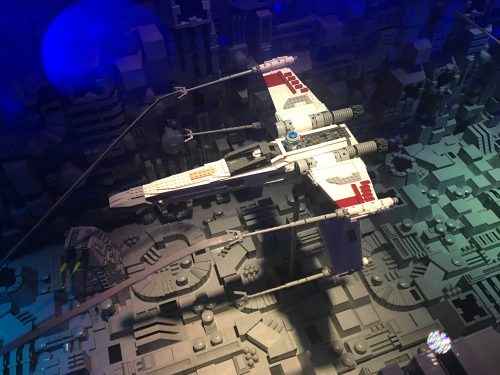 There is a also a model of the Death Star in the process of firing its primary weapon. 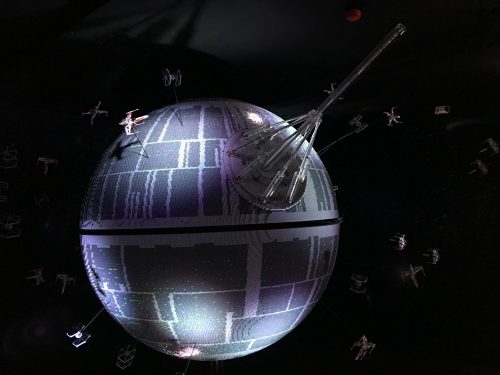 I like how they have used air conditioning to add an icy feel to the Assault on Hoth display. Here the rebel forces face attack from the might of the Imperium. 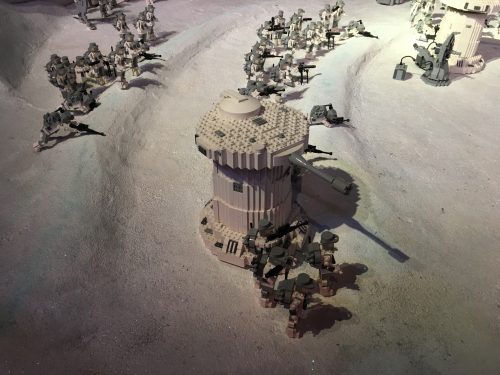 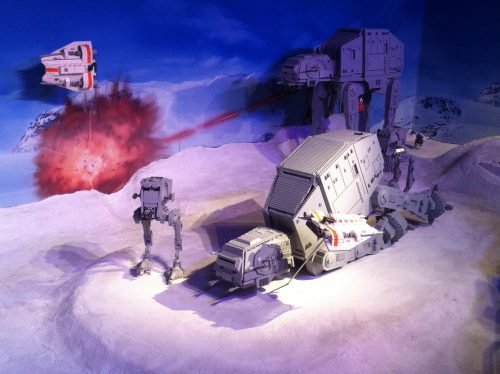 No Star Wars exhibit would be complete without the fastest hunk of junk in the galaxy! This is the Millennium Falcon that “made the Kessel Run in less than twelve parsecs.” 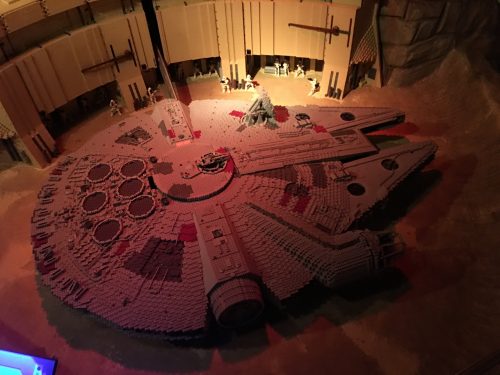 There is also an Endor display complete with Ewoks. 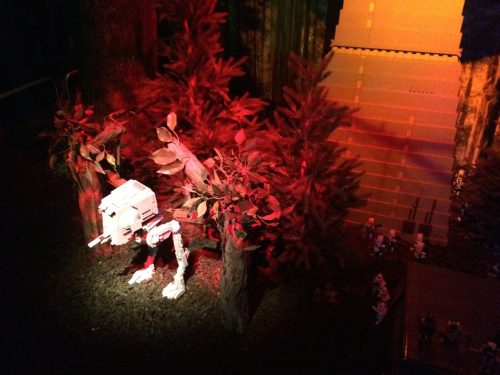 The three prequels make up quite a few models and includes this huge tank. 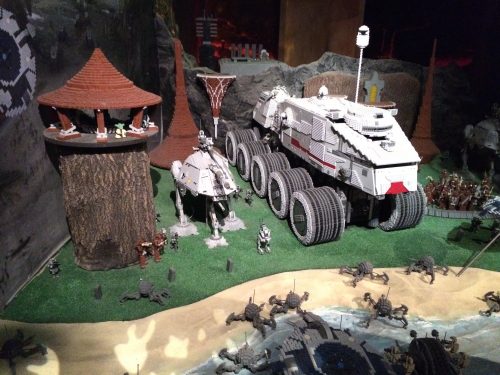 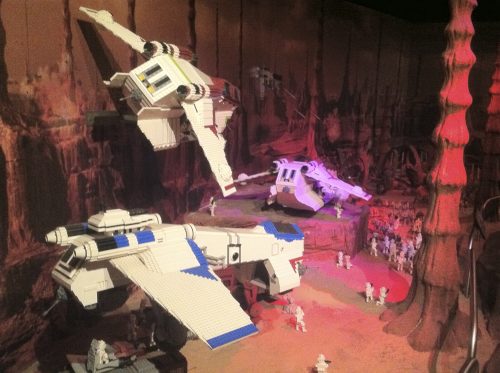 Virtually all the models have lights, like this palace from Naboo and the displays go from day to night. 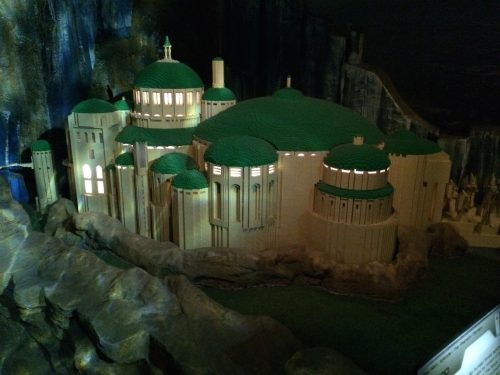 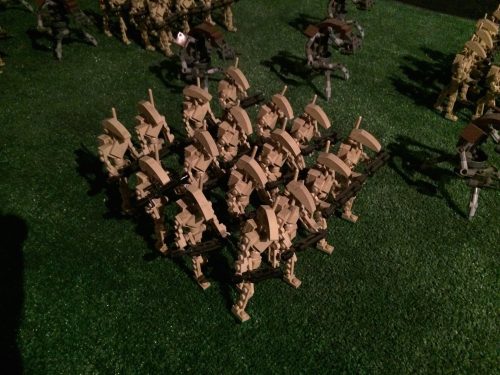 As well as the Miniland scale exhibits there are also some larger Lego models too, such as R2-D2. 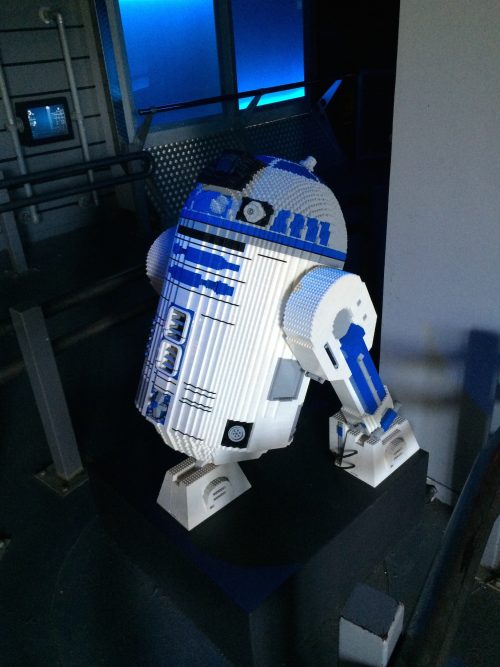 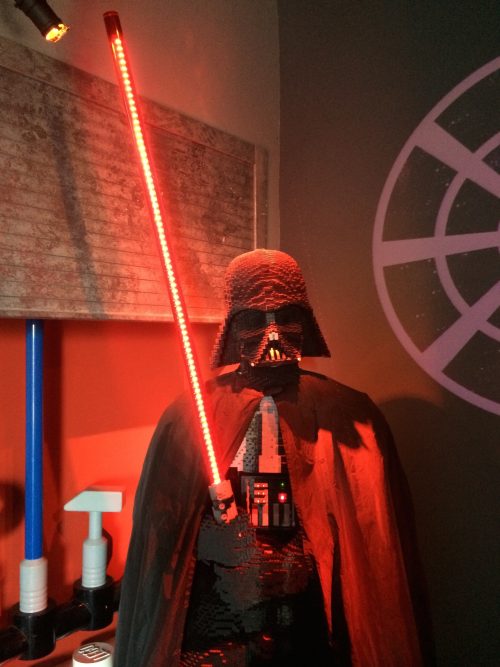 I wonder if at some future point the exhibit will cover episode VII or Rogue One?