Most of the top ten are nostalgic posts about the Bristol Harbourside in the 1990s. 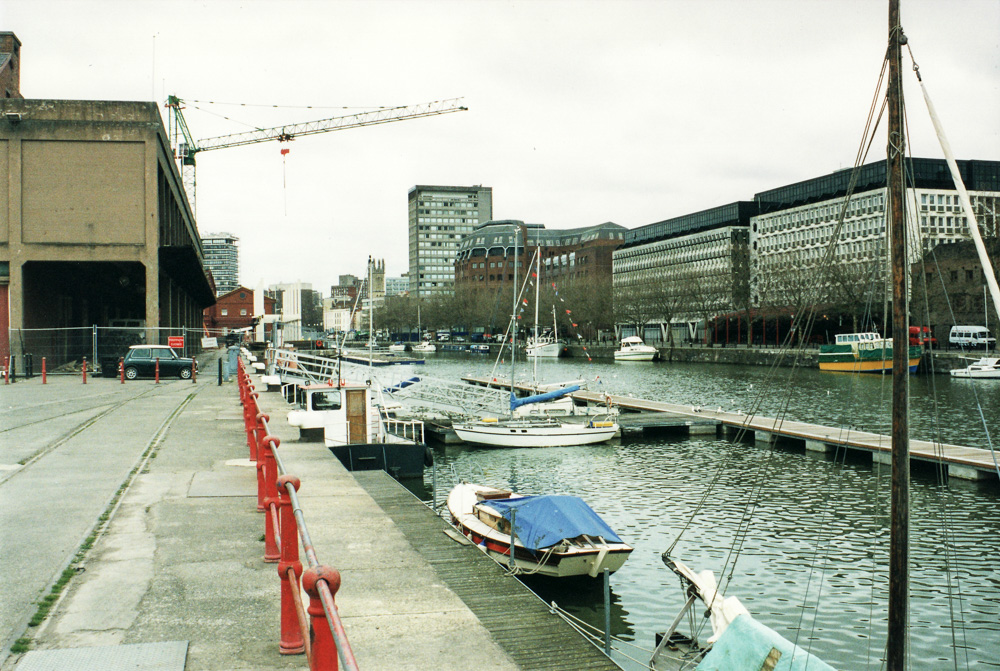 The tenth most popular post on the blog was Bristol Harbourside in the 1990s Part Six. 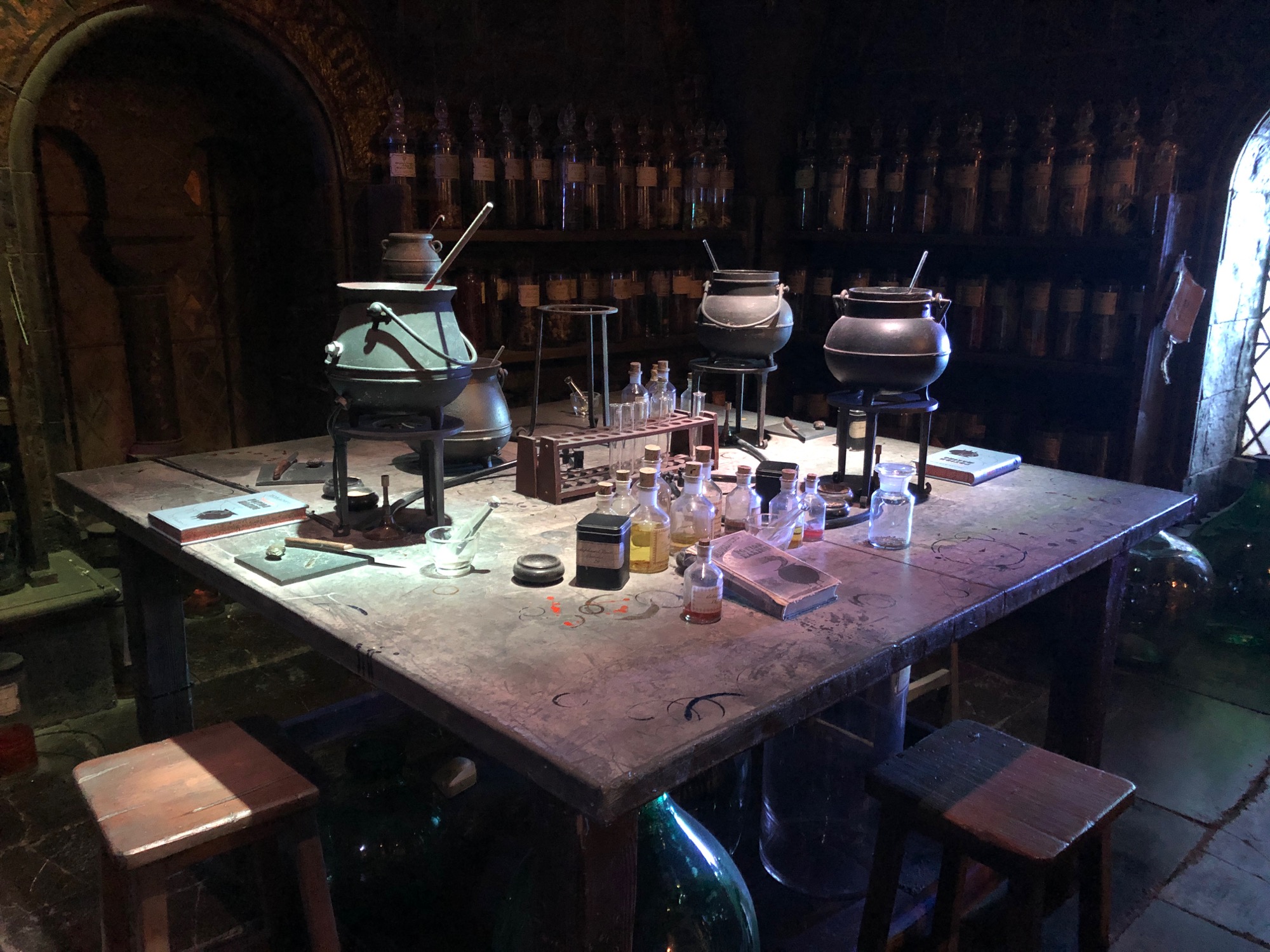 Fourth was Bristol Harbourside in the 1990s Part Three

The post at number three was “I guess you guys aren’t ready for that yet. But your kids are gonna love it.” Which was Michael J Fox joining Coldplay on stage in New Jersey in 2016, playing Johnny B Goode from Back to the Future. 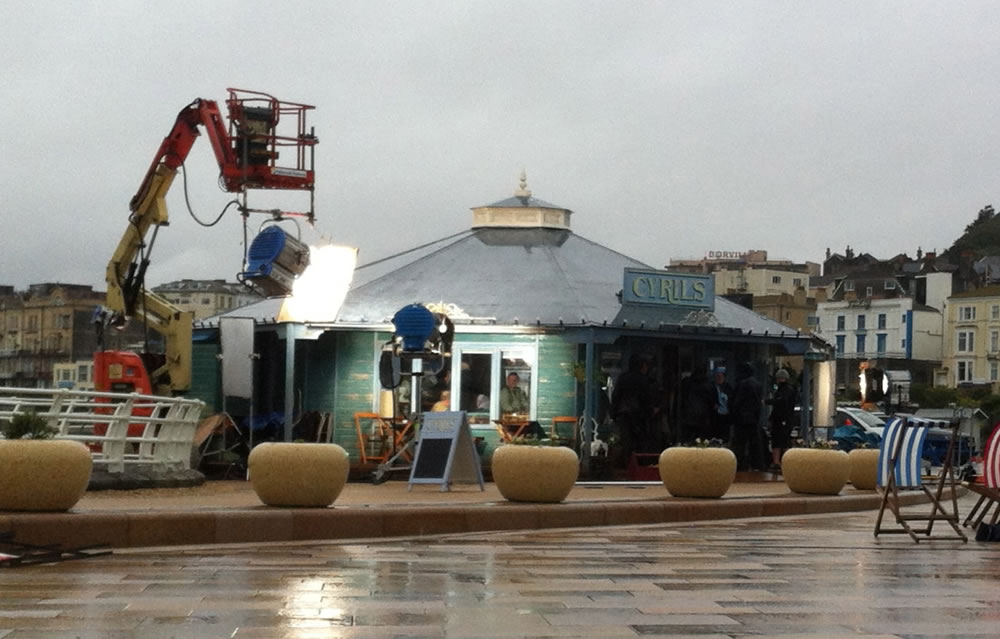 The second most popular blog post asked the question “the cafe on tv at weston super mare is it real” which was a post about people Google searching that phrase and ending up on my blog. Now those same Google searches send people to this page rather than the original post on Cyril’s Cafe.

The most popular blog post in 2021 was a nostalgic post about Remembering the Bristol Temple Way Flyover.