I was recently at the Ashorne Hill Conference Centre and took this photograph of the centre. 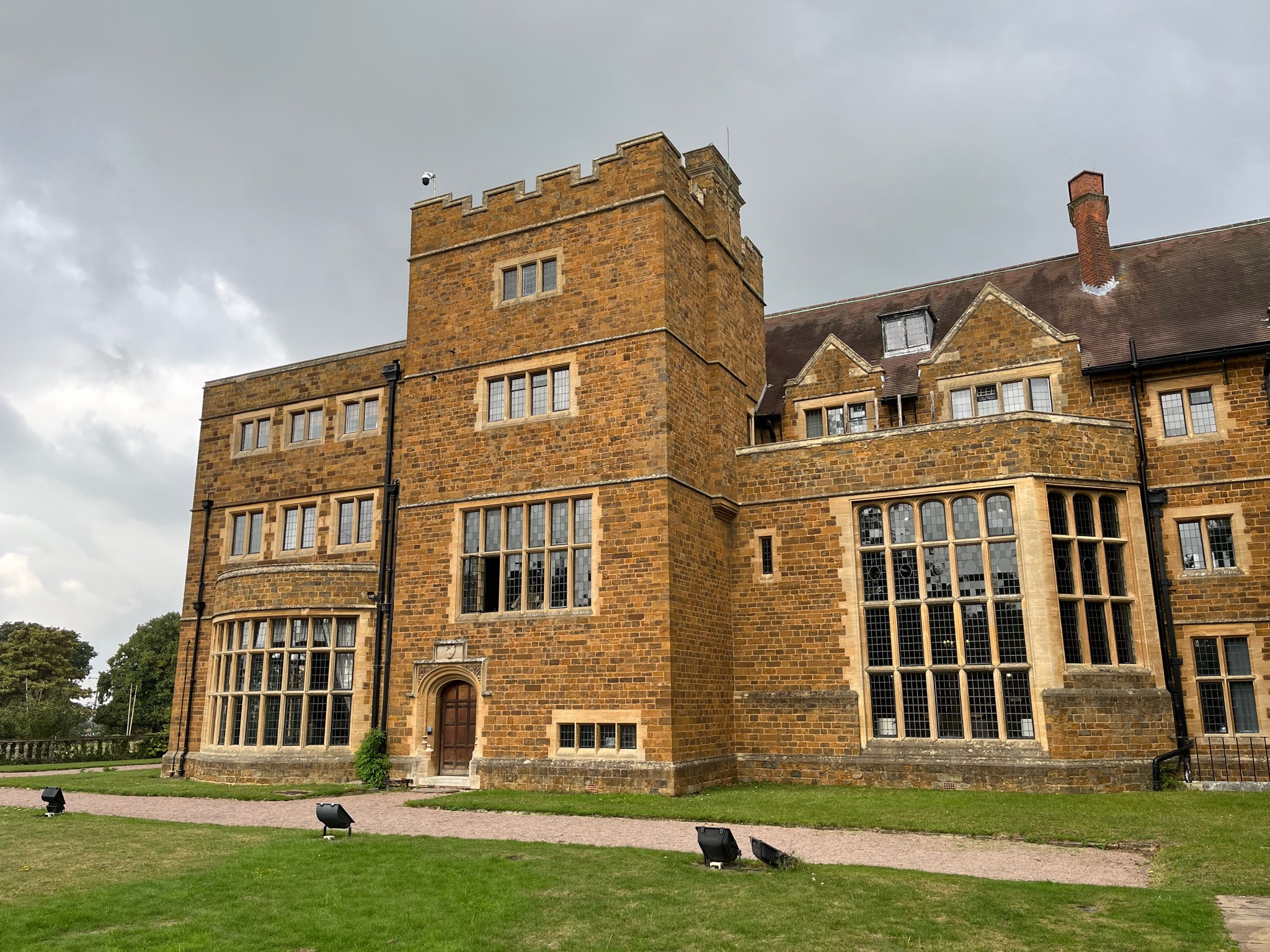 Going back over the food photographs from when I was there last year comparing what we had then to what we had this time, I shouldn’t have been surprised to see this photograph. 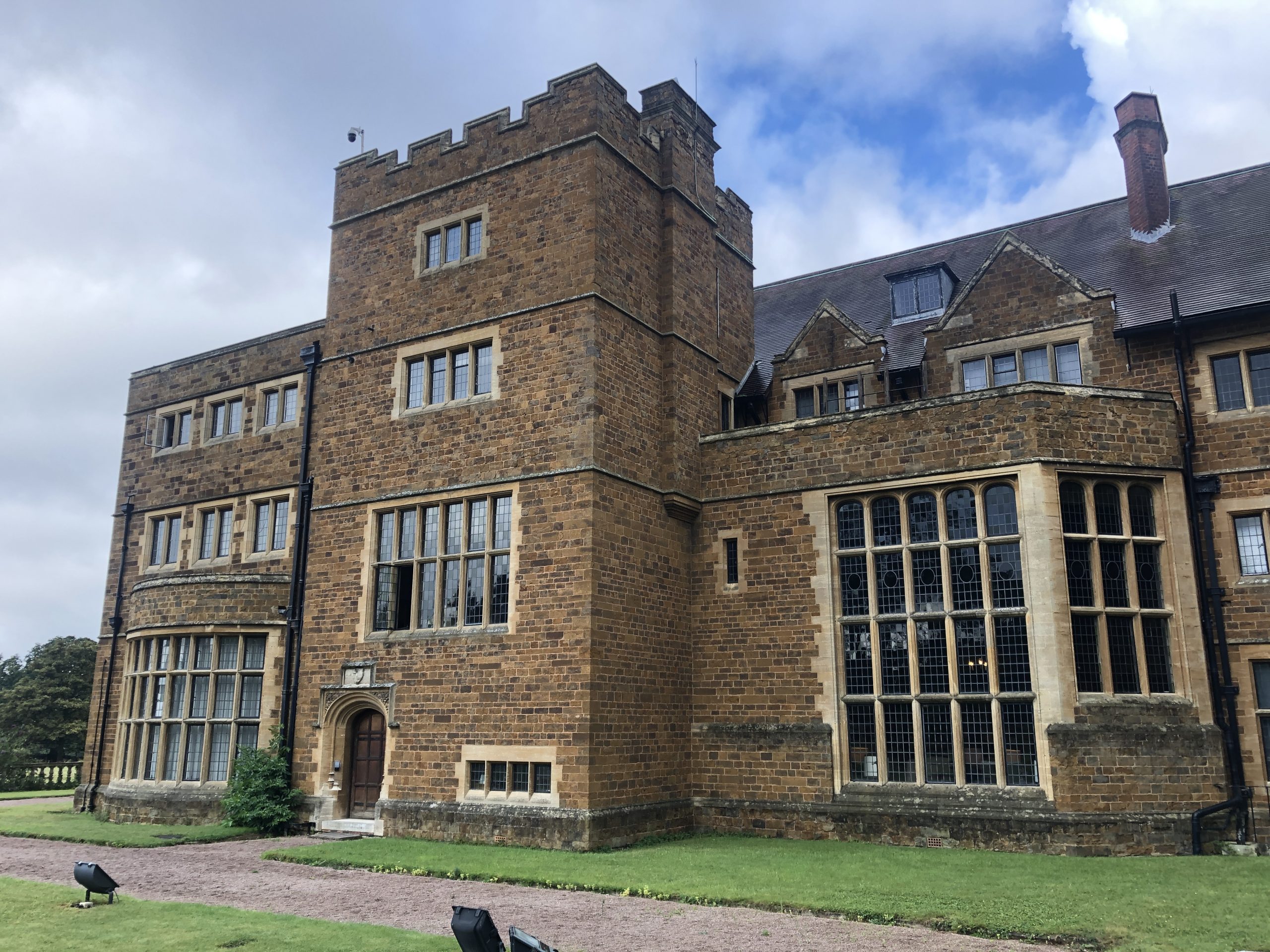 When it was a coffee break, you could go outside and this was the view and perspective of the centre from the patio area outside where we had coffee.