Next door to the ICC in Birmingham is a canal and there is a bridge across there from Brindley Place, and it would appear quite often when crossing the bridge I would take a photograph. 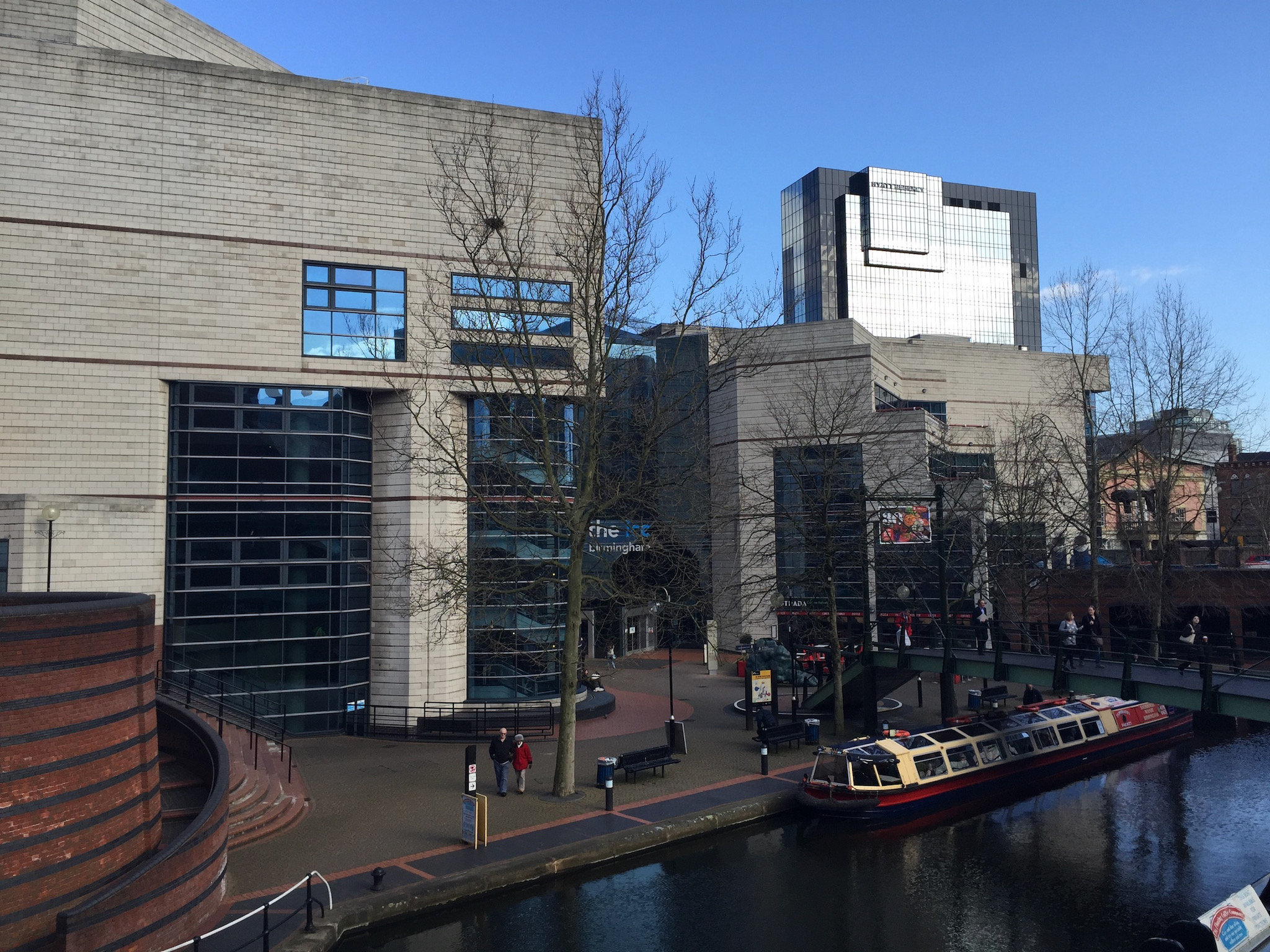 Here we are seven years later in March 2022 with a very similar view. 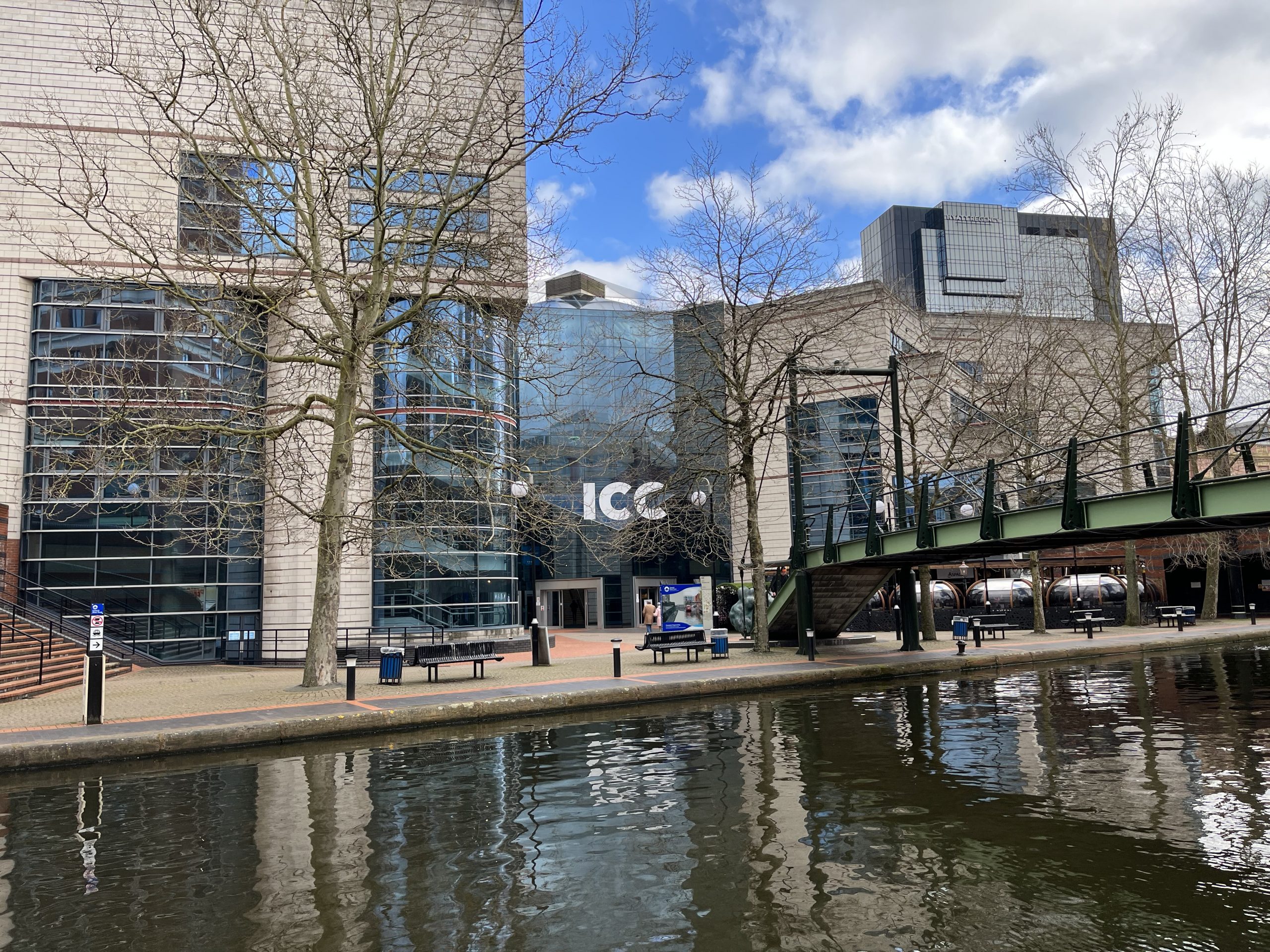