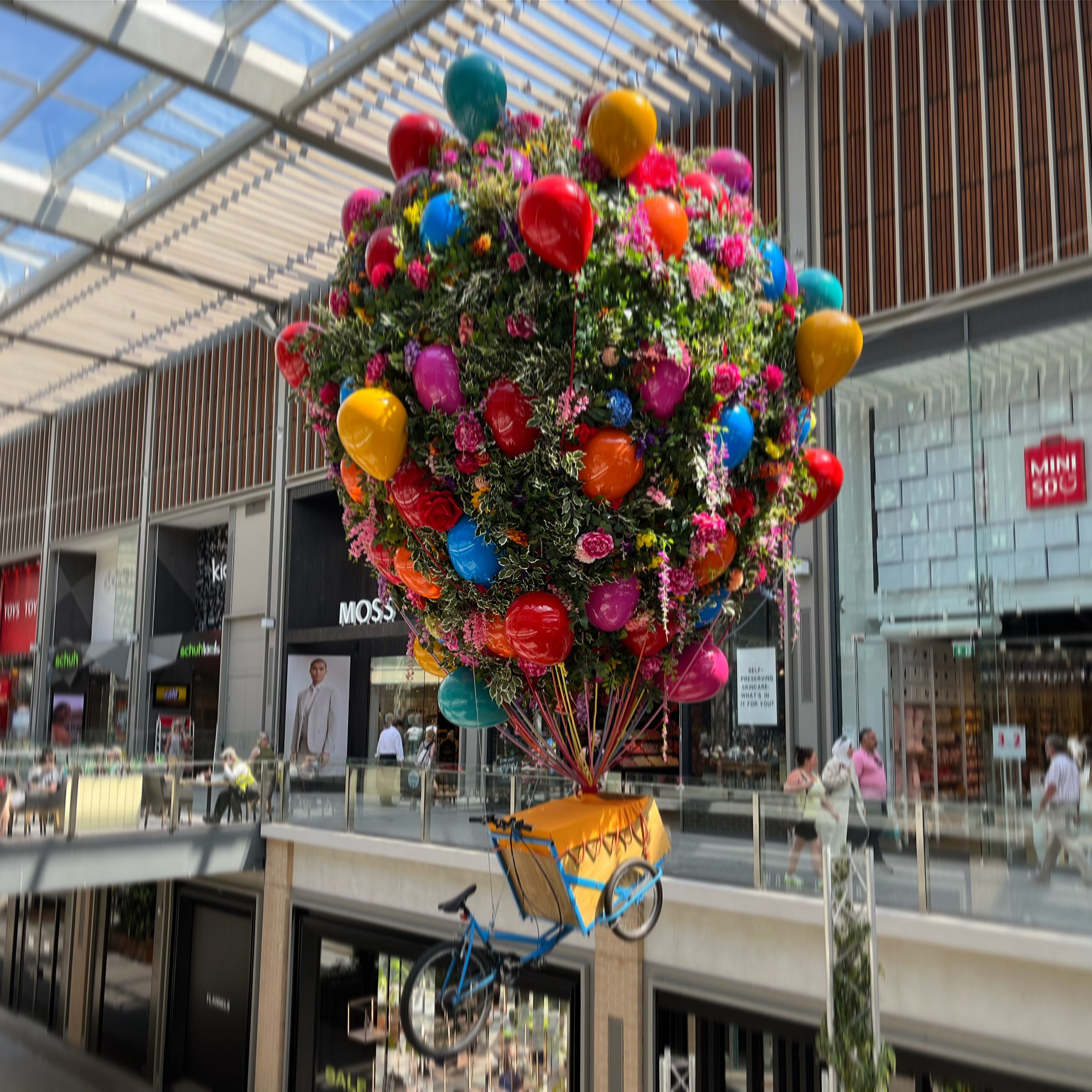 I took the time to take some photographs on a visit to Oxford. I had a presentation to give at a recent meeting which was taking place in Oxford. The weather was beautiful and as it was relatively early the roads and pavements were not as crowded with tourists as they can be.

Walking in from St Clements Street by The Plain I walked down the High Street across Magdalen Bridge, taking a photograph of the Magdalen Bridge Boathouse. 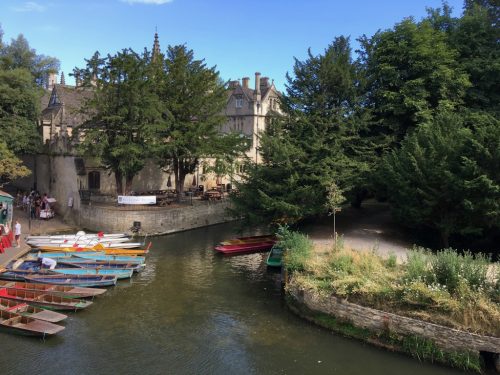 There were already quite a few people waiting to hire out punts and boats.

The crenellations of Magdalen College looked impressive in the sun. 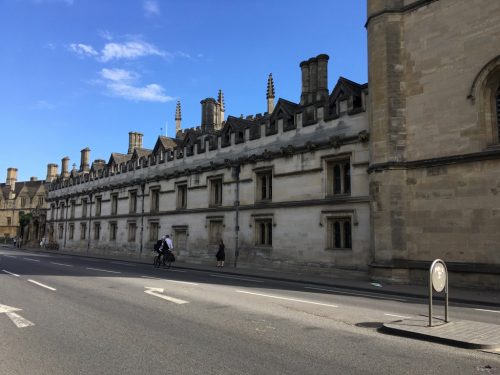 My meeting was taking place in the Oxford University Examination Schools, however Apple Maps on the iPhone took me down Merton Street to the back entrance, however I was lucky enough to be able to sneak in, and make my meeting. 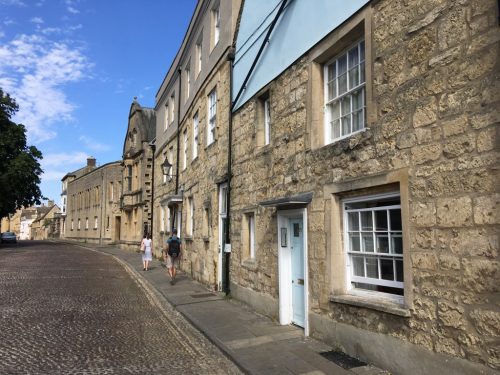 I took the slightly longer route back to the car, as I wanted a quick nostalgic visit to the Covered Market. All Souls College looked rather magnificent in the sun. 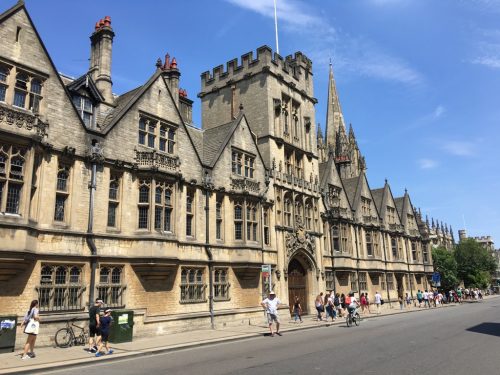 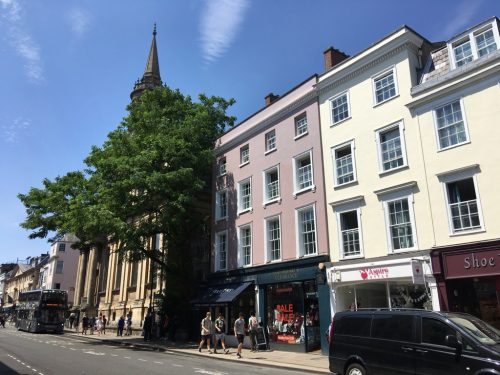 With any city the side street often offer interesting buildings and architecture. Oxford has a range of these side streets of which King Edward Street is just one. 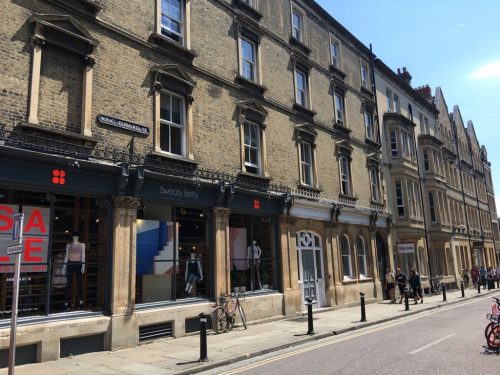 Another view of Magdalen College, it is one of the wealthiest colleges in Oxford. 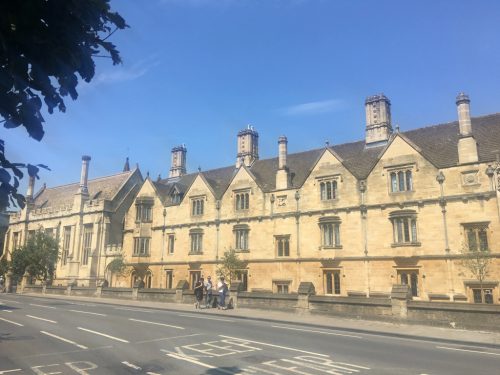 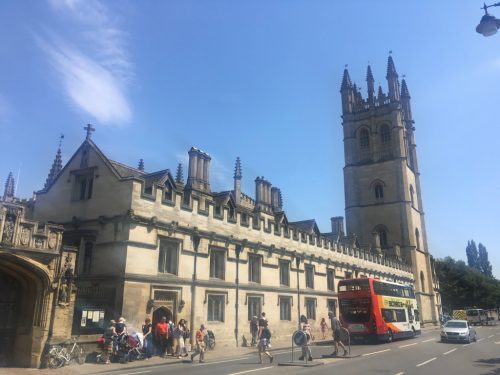 Looking the other way on Magdalen Bridge there were a range of punts, I expect in the summer holidays and weekends these will be heavily used. 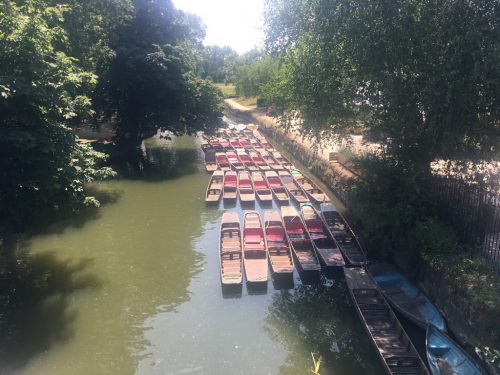 The Plain includes a small but prominent building facing Magdalen Bridge, Victoria Fountain. The fountain is protected by a roof on stone columns. On top is a small clock tower. The fountain was a gift to the city by G. Herbert Morrell. 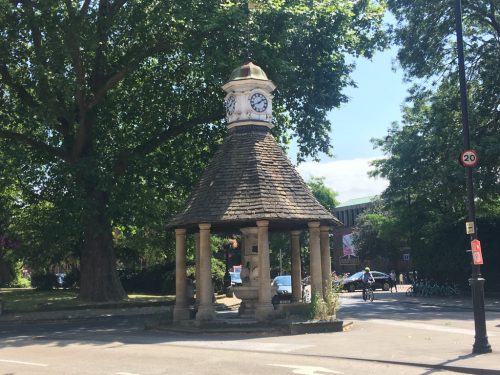 Though it was a quick visit to Oxford it was nice to be back.