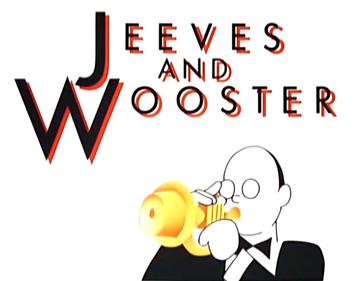 One Reply to “Televisual Advent Calendar #19 – Jeeves and Wooster”